TrendingBazz
Home series Huma Qureshi: I have never done a thriller before 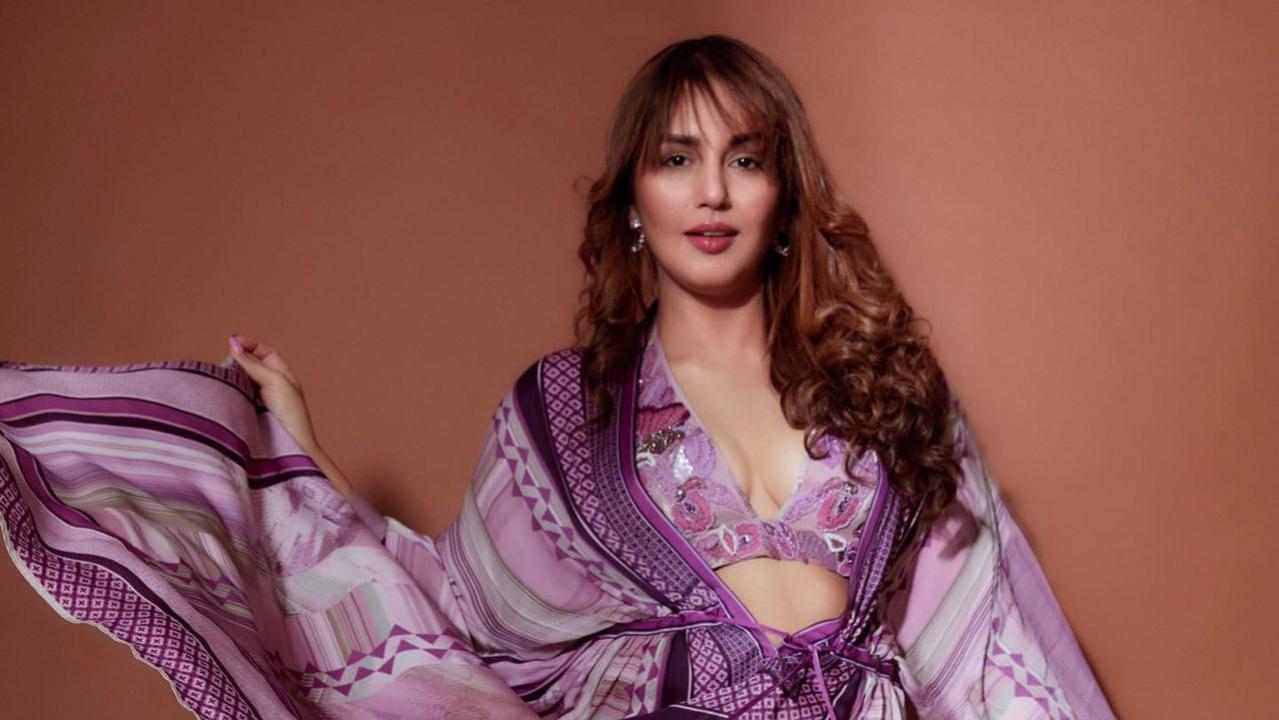 Starring Huma Qureshi, Mithiya has just released on ZEE5 and the thriller drama series follows the story of a professor who accuses his student of plagiarism, while the latter pleads acquittal.
Talking about what she got for the role, the actress told Mid-Day.com, “I have never done a thriller before, in the classical sense. I think this story and the characters are so nuanced and layered. It is a very modern thriller story and I think the story has something for every age group and at the same time, it is rooted and targeted towards a family audience. So, everyone will have something to dispel from the falsity. I think it’s a very complete show in that sense.”