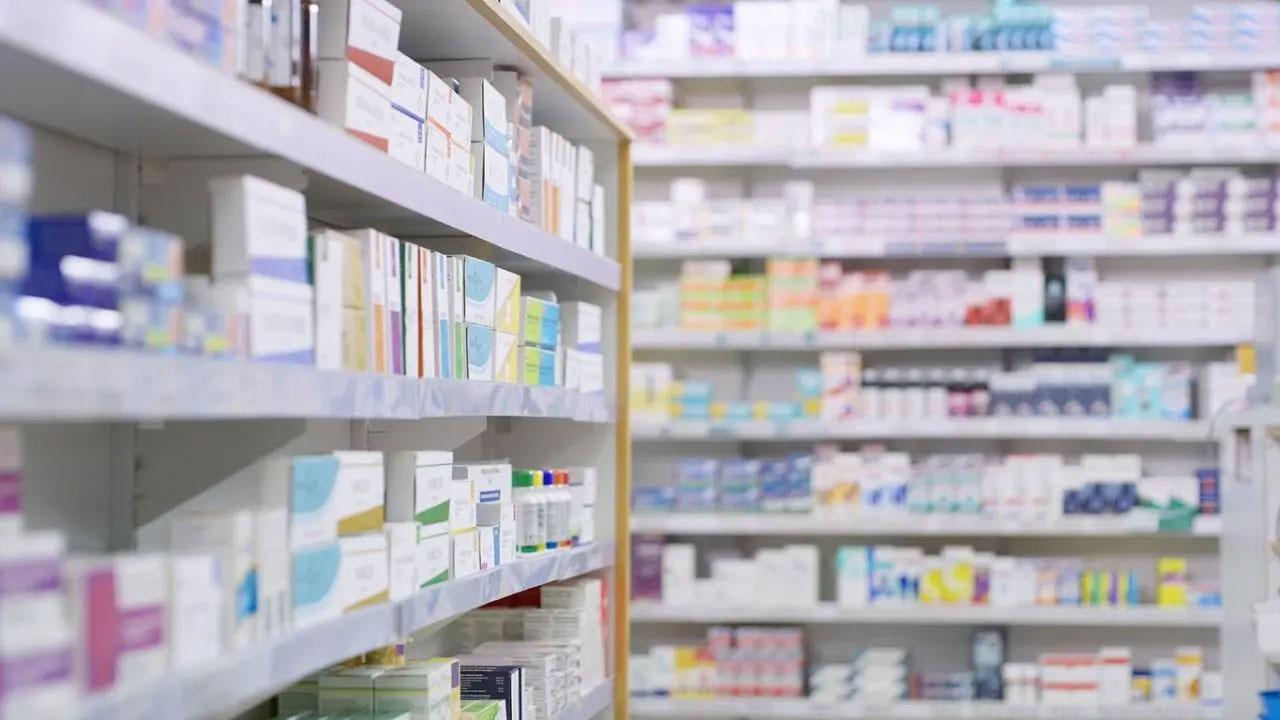 It is illegal for a hospital to compel patients to buy medicines from its affiliated stores, cited the notification addressed to all divisional joint commissioners, assistant commissioners and drug inspectors.

It added that patients need not buy medicines from shops affiliated to the hospital and can be bought from any licensed chemist shop. As per the notification, the hospitals should prominently display a signboard at a prominent place visible to the patients.

This is important because patients have complained. We would like to see the response and some proactive measures by the commissioners who have been notified. They have to see where this signboard will be put up at the health facilities. It would be good if it is placed on the website as well, considering that we are now working both offline and online. People should also have a way through which they can complain and they should know who to contact if they are forced to buy medicine from a store attached to the hospital. When it comes to ‘coercion’, there is obviously some sort of nexus or mutual benefit as one cannot think of any other reason why patients are being forced to buy for a certain location.

The basic point is that the voice of the patient should be heard. If there is only one medicine at licensed shops, why not advise people to buy from a certain place instead of forcing them? Allow people the freedom and choice as well as convenience to shop from licensed locations as per their wish. This should be taken seriously and implemented by the hospitals.