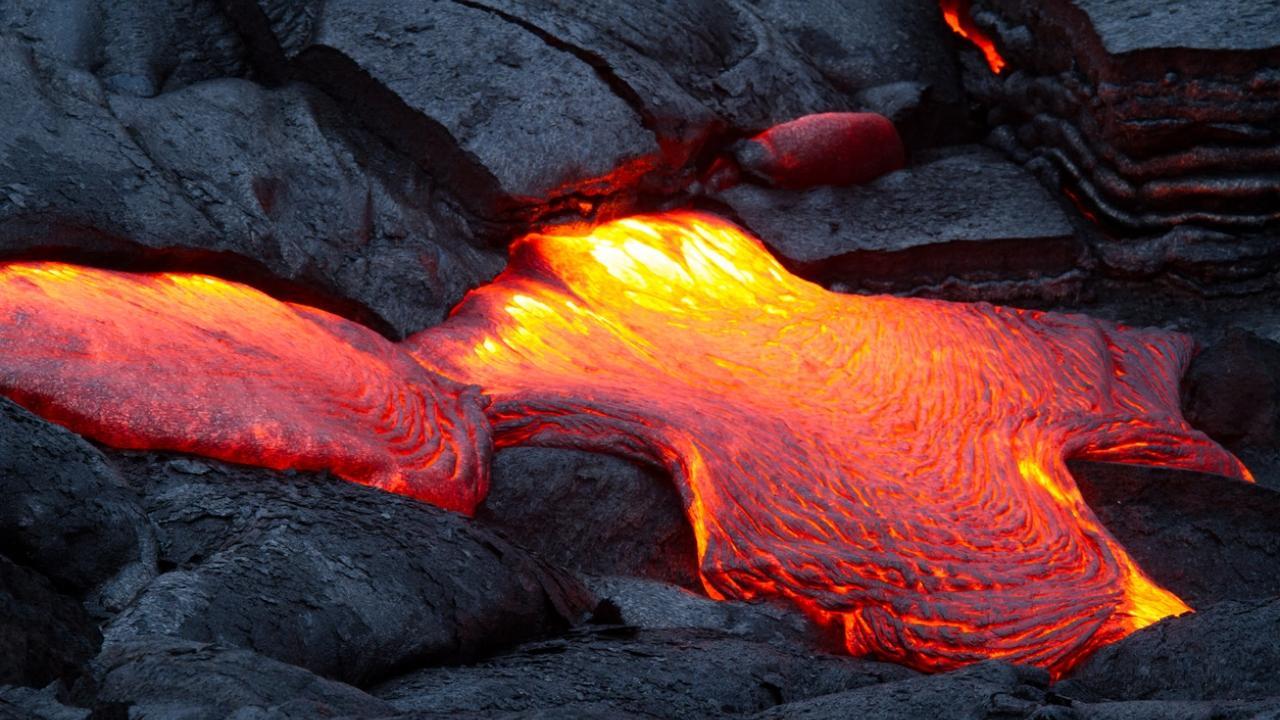 The US Geological Survey said the eruption began late Sunday at the volcano’s summit caldera on the Big Island.

Early Monday, it said the lava flow was contained within the summit area and was not a threat to nearby communities.

“However, lava flows in the summit area are visible from Kona. There is currently no sign of migration in any of the eruption’s rift zones,” the Hawaiian Volcano Observatory said in a statement.

A rift zone is where a mountain is breaking, the rock is broken and relatively weak and it is easier for magma to emerge.

The USGS warns that residents at risk from the Mauna Loa lava flow should review their eruption preparedness. Scientists were on alert because of recent earthquakes at the summit of the volcano, which last erupted in 1984.

Parts of the Big Island were under an ash fall advisory issued by the National Weather Service in Honolulu, which stated that up to a quarter inch (0.6 cm) of ash could accumulate in some areas.

Mauna Loa is one of five volcanoes that together make up the Big Island of Hawaii, the southernmost island in the Hawaiian archipelago.

Mauna Loa, rising 13,679 feet (4,169 m) above sea level, is the much larger neighbor of Kilauea volcano, which erupted in a residential neighborhood and destroyed 700 homes in 2018.

Some of its slopes are steeper than Kilauea’s, so when it erupts, its lava can flow much faster.

During the 1950 eruption, lava from the mountain traveled 15 miles (24 km) out to sea in less than three hours.