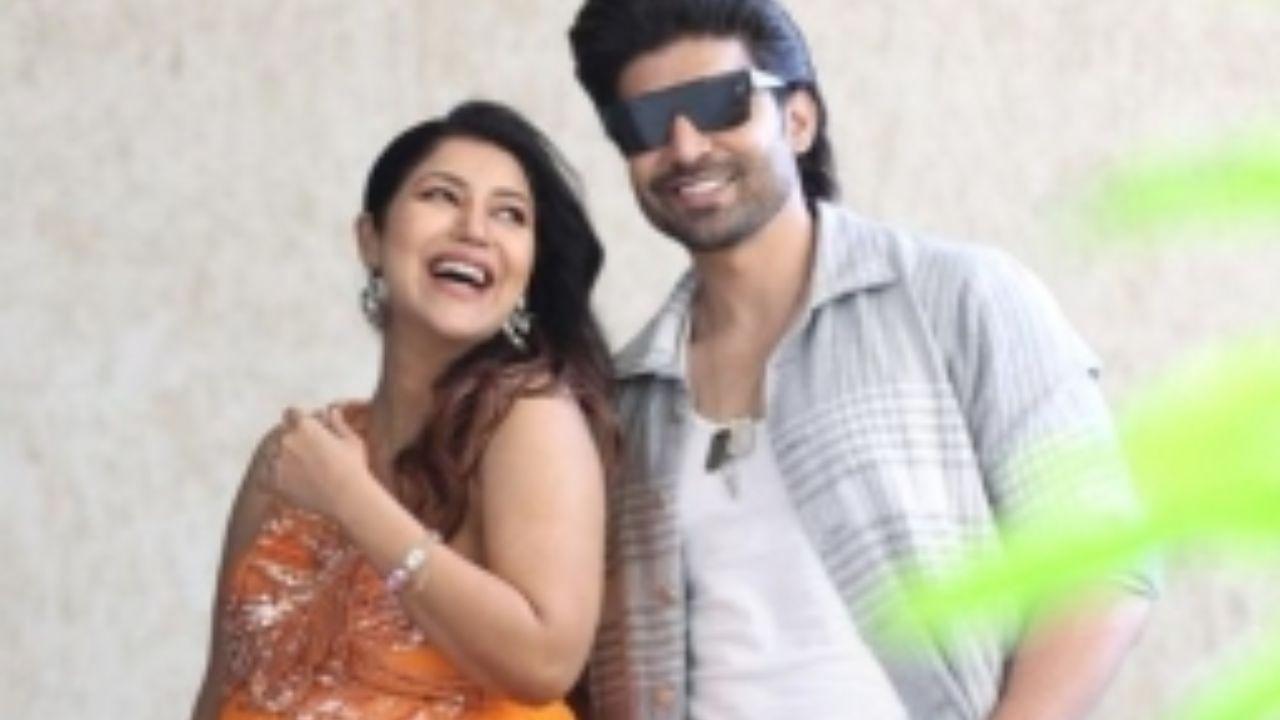 actor Gurmeet Choudhary talks about his New Year’s plans, resolutions and an upcoming live performance with his wife and actress Debina Banerjee two years after the pandemic. He told IANS,Debina And I am very excited to perform on this New Year’s Eve two years after the pandemic. Performing in front of a massive audience is going to be very exciting and I can’t wait to feel the positive energy of the crowd once again.” The duo are going to perform on the eve of December 31.

Talking about his travel plans, he said: “As of now I haven’t given much thought to my travel plans, but I have a few places on my wishlist. If things work out, I will definitely visit Switzerland in 2023.” , would like to visit London and Paris.” ,

Gurmeet, who made his Bollywood debut with the psychological and horror thriller `Khamoshiyan`, has also worked in several TV shows. He is best known for his portrayal of Ram in ‘Ramayan’, and also featured in ‘Geet – Hui Sabse Parai’, ‘Punar Vivah – Zindagi Milegi Dobara’, and also as the winner of ‘Jhalak Dikhhla Jaa 5’ emerged. The actor has always talked about his interest in Bollywood.

ALSO READ: Gurmeet Choudhary gears up for a special project, shares a glimpse with fans

Getting candid about his resolution for the coming year, he said: “I started the year working and my resolution is to continue doing the same. 2022 has been a fruitful year for me personally and professionally and Now I want to work harder.” And spend a lot of time with my lovely family. I resolve to keep focusing on the good and keep my fans entertained.”

“I have some interesting projects coming up that are really exciting and I look forward to an official announcement soon,” he concluded.