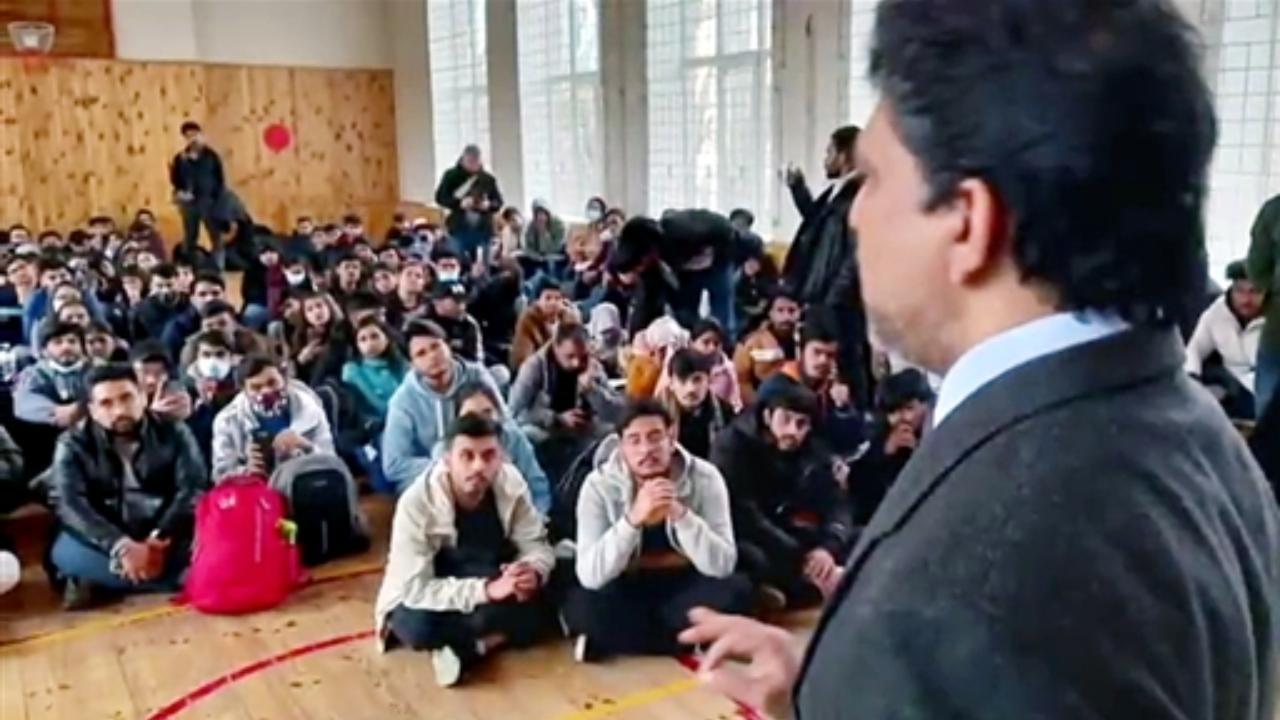 Amid Russia’s military operations against Ukraine, the Indian government will arrange evacuation flights for Indian nationals in Ukraine, sources said on Friday.

Sources further said that the cost for this evacuation will be entirely borne by the government.

“Two flights to Bucharest today and one to Budapest tomorrow are being planned to be operated as Indian government chartered flights,” government sources said.

Air India is operating three India-Ukraine flights on February 22, 24 and 26.

Earlier on Thursday, Ukraine closed its airspace after Russia launched a military operation against it, with the Ministry of Foreign Affairs (MEA) asking Ukraine in Hungary, Poland, the Slovak Republic and Romania to assist in the evacuation of Indians. had sent teams to the land borders with citizens.

India stressed the need for all sides to exercise utmost restraint and intensify diplomatic efforts to ensure a mutually amicable solution.

Local media reported Friday that several explosions were heard in the Ukrainian capital as Russia entered the second day of a special military operation.

Several countries, including the UK, US, Canada and the European Union, have condemned Russia’s military operations and imposed sanctions on Moscow.