TrendingBazz
Home opinion Go ahead, try to say my name 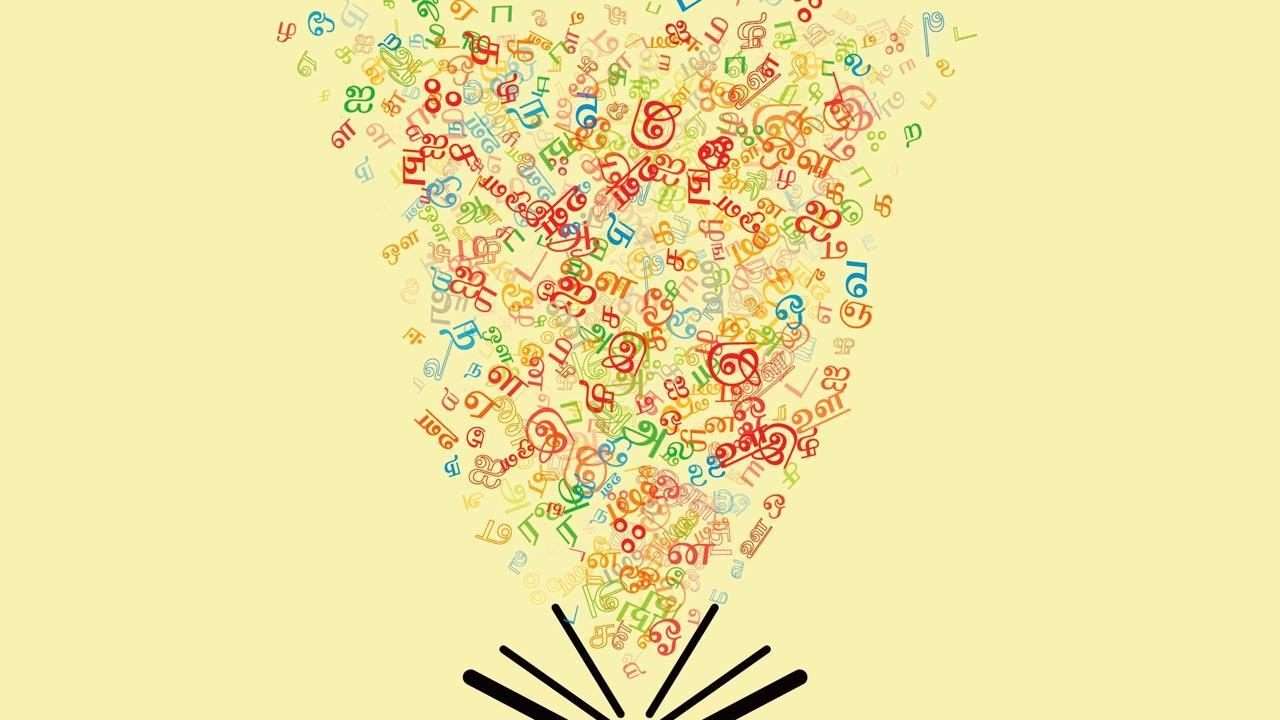 CYG. Those are my initials. C means Chittoor. G stands for Gopinath. But there’s really no easy way in English to find out what Y means. The closest you can get is Yagyanarayana. If you pronounced it, you’d say my middle name is wrong.
I can write it in Tamil, easy-.

I can write it in Hindi, easy-.

But in English, I have to use the phonetic spelling and when you say yagna put a tilde above the ‘n’ to indicate a certain nostril, and write it as yajnarayana.

However, this will also not be good. An en with a tilde is pronounced like an ‘n’, as in manana (manyana), the Spanish word for tomorrow. But in my middle name, the ‘n’ sound should be heard when you are saying the ‘g’ sound. This ‘Gya’ is said through the nose.

In all three languages, however you write it, that was my father’s last name. They would have faced similar problems and would have to walk side by side as a sport equally. However, his friends just called him Yeggu, which I’m not sure is an improvement.

Everyone stumbles upon my middle name, even Indian immigration officials, who might just call it true if it was written in an Indian script. When abroad, seeing people wrestle with my name gives me a certain satanic pleasure. The most ridiculous of them was certainly two edgy Welsh policemen who spent five minutes rolling their tongues in knots before deciding that I couldn’t be for any good with such a name.

My name creates other problems. Since my Aadhar and PAN card require me to be spelled in its entirety in western format, many people assume (wrongly) that my first name is my given name and call me as ‘Mr Chittoor’ , a pain that I bear steadfastly.

They are wrong, of course. Chittoor is a small town in Kerala or Andhra Pradesh to which one of my ancestors was associated. I was born in Kottayam and my father in Srivaikuntam. None of us have ever been to Chittoor, although it is in our name.

I am always patient when explaining to the less fortunate that Tamil people follow a coordinate system of nomenclature. My name, as analyzed, tells my story—Gopinath, son of Yagyanarayana, and somehow connected with the village of Chittoor.

There must have been a time when he would talk a lot about me.

Why am I so confused about names? Because colonization. The world has a long and infamous history of anglicizing the names of ethnic or racial communities for their own convenience and incidentally to erase their ‘otherness’, distinctiveness and cultural history.

To make matters worse, we think 75 years after Britons left us to our own devices, we still prefer English surnames. Siddharth still becomes Sid, Bharat is Bertie and Krishnamurthy as Chris feels anointed as Anjali is Angie, Sanjukta is Sammy and Keertana is Kitty.

Until India was colonized, Indian communities were adequately served by their diverse and distinct naming conventions. With the arrival of the British came the need for names that they could pronounce in formats they could record. This required all Indians to decide on an earlier or given name and family name in that order. North Indian names fit easily, as they already follow that format.

But what about other communities? Telugu names begin with a ‘home’ or family name, usually derived from a place or occupation, with the given name indicating a second, and sometimes third name indicating caste – such as Neelam Sanjeeva Reddy.

Villagers like Bijapurkar or Savarkar use ‘Kar’ as a surname after adding ‘Kar’ to the name of the village.

Other nations have refused to conform. The Hindus of Bali automatically get their first name based on their order of birth – the first born are Vaayana, the second born are Bane, the third birth is Nyoman and the fourth birth is Ketu. The second name is the given name. guess what? There is no family name. It is very difficult to trace family history in Bali.

Icelanders don’t even have surnames. Instead they have a National Register of Persons, which lists all the names that can be used. To use a new name you have to apply with a fee.

Tamil names like mine don’t even have surnames. Instead, like Thais and Poles, we have long, unpronounceable surnames that refuse to be standardized and fit into accepted Western naming conventions.

Under pressure to simplify, to simplify, all my siblings became Narayans—easy to read and say, but culturally meaningless. My brother Chittoor was Yagyanarayana Ramaswamy, before he fell and became Ramu Narayan.

I decided to take the less traveled road. My name reminds me that I am not alone, that I have an origin and an ancestor, a place where it all began and a culture that brought me up. It would certainly take more than a British Viceroy to replace it.

Furthermore, only a small number of humans have an initial CY.