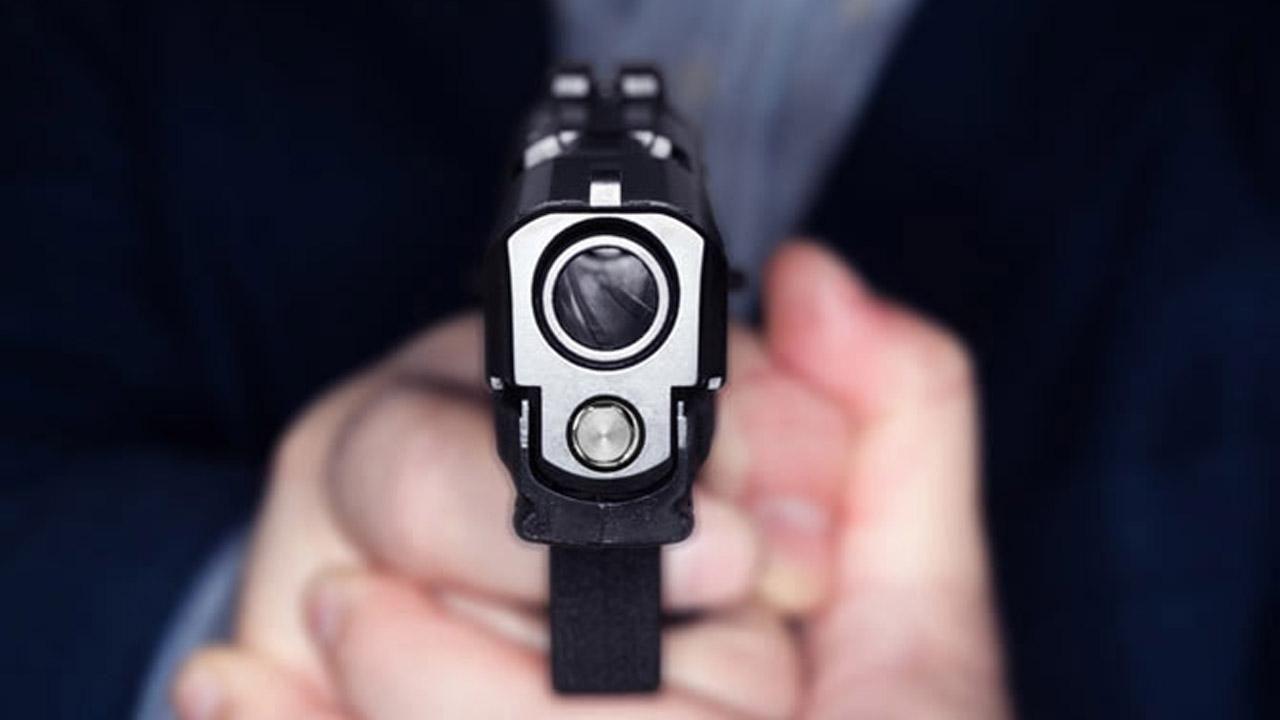 A lone gunman wounded several people on Monday in a lecture hall in the southwestern German city of Heidelberg.

Police said in a brief statement that the perpetrator was dead, but did not explain how it happened. He had previously asked people on Twitter to avoid the Neuenheimer Feld area of ​​Heidelberg, where the city’s university campus is located. Police did not specify how many people were injured, or how serious. The university’s press office declined to give any details about the shooting and handed over all inquiries to the police.

The German news agency DPA, citing unnamed security sources, said the gunman killed himself. It also said, without citing sources, that the gunman himself is believed to be a student, and security officials say there are early indications that he had no political or religious motives. Police said the weapon used in the shooting was a long-barreled shotgun. Heidelberg is located south of Frankfurt and has about 160,000 inhabitants.

Its university is one of Germany’s most famous.