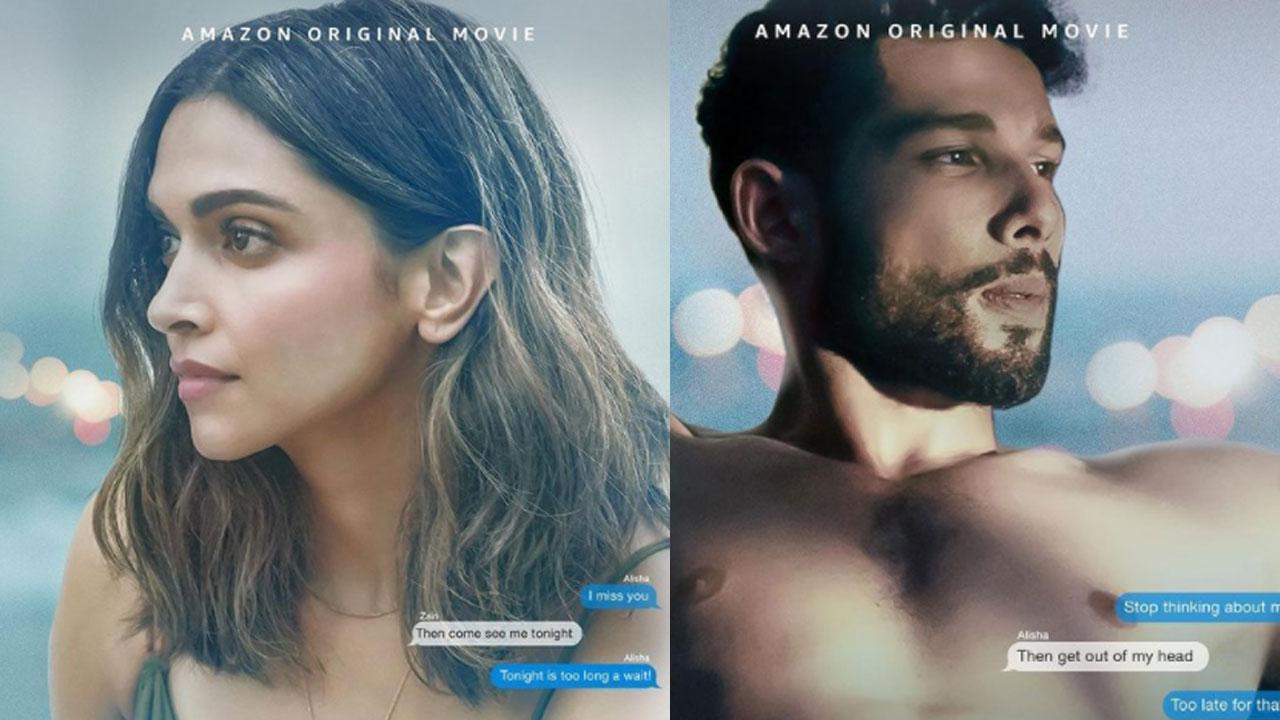 The trailer of the much awaited film ‘Ghehraiyaan’ is all set to release tomorrow. After the overwhelmingly positive response to the first teaser, viewers were waiting with bated breath for the trailer.

A post shared by Amazon Prime Video IN (@primevideoin) on

The voices of the lead actors have been used in the video to announce the trailer launch. They also took to their social media to announce the same. Deepika Padukone can be heard saying, “The feelings will deepen as we dive into the world of Gehriyan tomorrow.” Siddhant Chaturvedi said, “Choices will have consequences, as we dive into the world of the depths tomorrow”.

Jointly produced by Dharma Productions, Viacom18 and Shakun Batra’s Jawska Films, the film will now have its world premiere exclusively on Amazon Prime Video on February 11, 2022, in over 240 countries and territories around the world.