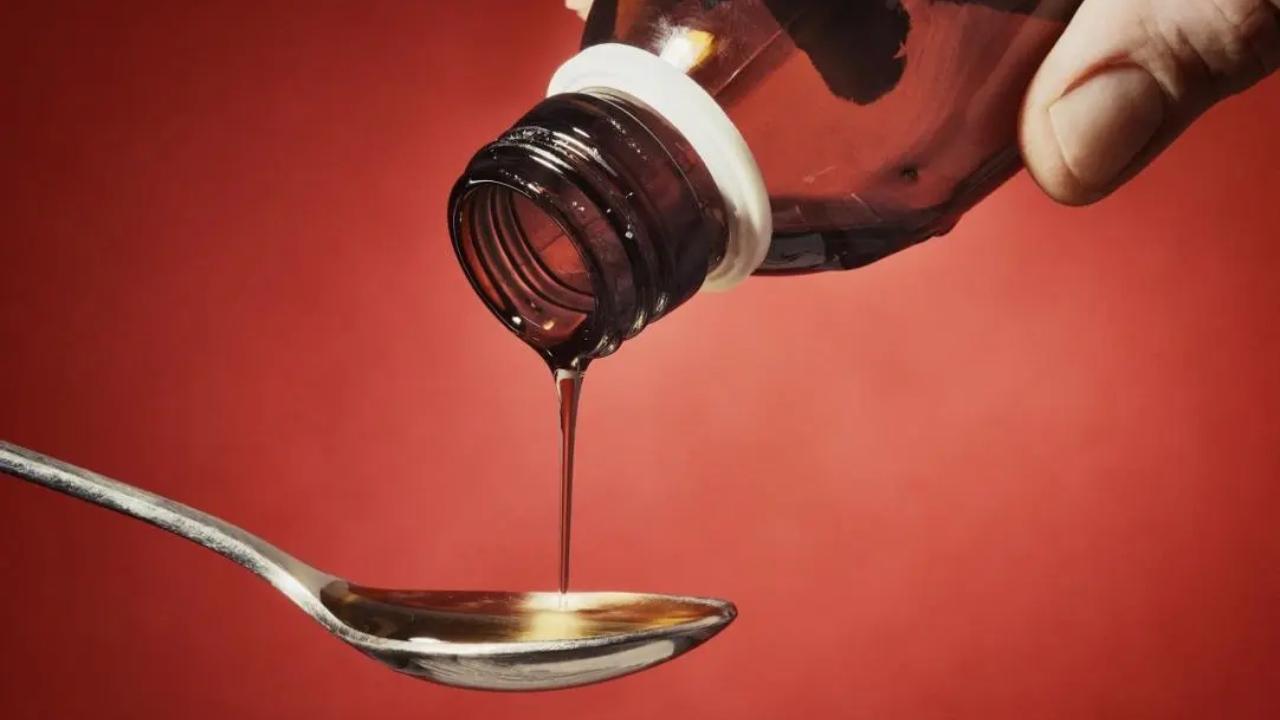 India’s drug regulator claimed that Maiden Pharma’s cough syrup samples that caused child deaths in Gambia were not contaminated with diethylene glycol (DEG) and ethylene glycol (EG) and also called the World Health Organization (WHO) Is. Prematurely blaming an Indian company for deaths without verification.

In a letter to Rogerio Gaspar, director of regulation and prequalification of the World Health Organisation, Drugs Controller General VG Somany said a technical committee constituted by the Indian government found that “the products have not been found to be contaminated with DEGs or EGs”. according.”

A four-member technical committee of subject experts was constituted, headed by Dr. YK Gupta, Vice Chairperson, Standing National Committee on Medicines, along with experts from National Institute of Virology-ICMR, Pune, National Center for Disease Control (NCDC) and CDSCO. in groups.

The committee was formed after reports of deaths in Gambia due to cough syrup from the Indian firm Maiden Pharmaceuticals came to the fore. By 15 December the death toll in The Gambia reached 66.

“India is committed to rigorous monitoring and inspection to maintain the highest standards of manufacturing in quality control of drugs and cosmetics. Following an alert received from WHO regarding the incidents in Gambia, an independent inspection was conducted. Maiden Pharmaceuticals Premises of the firm in question. The firm was issued a show cause notice for violation of various Good Manufacturing Practices (GMP) under the provisions of the Drugs and Cosmetics Act of India, and for not producing complete records of manufacturing. Testing as per extant norms. In view of the observations made during the inspection, the manufacturing activities of the firm were immediately stopped in public interest. CDSCO has already informed WHO in this regard. It is to be emphasized that The above action was taken specifically for GMP violations by the firm,” reads the letter.

The letter also noted that all alerts and communications received from The Gambia since its inception contained references to child deaths and were framed in such a way that cough syrup consumption was the primary cause of mortality.

It further states that in a previous email dated September 29, 2022 “…whose death was suspected to be the cause of, or a significant contributing factor to, the use of drugs that may have been contaminated with diethylene glycol or ethylene glycol Huh.”

It is obvious that probably or premature deduction regarding the cause of death was taken out only on 29th September. Every subsequent warning or publication from the WHO seems to merely reaffirm this deduction without waiting for independent verification.