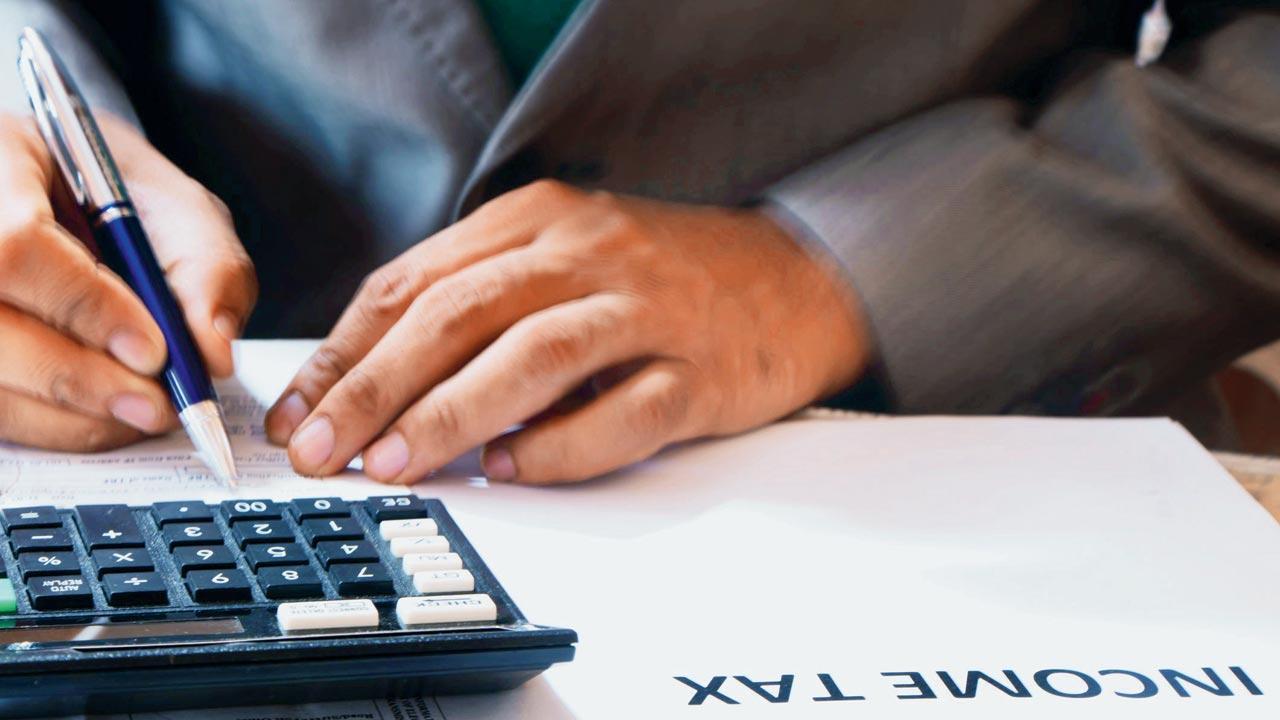 If there is one phrase to describe this budget, it is literally wise. This has touched on the use of drones. Digital currency and digital schools have been included and therefore continue the unchanged provision of faceless assessment. Finance Minister Nirmala Sitharaman has brought such changes which are having far-reaching impact on the economy and citizens.

The use of ‘Farmer Drones’ for agricultural produce is a tangible reflection of the vision for the future. Continuing the same path, the inclusion of virtual currency in the income tax framework is a very dynamic step for the future. With the inclusion of tax provisions for virtual currency and tax deduction at source, India is probably one of the few countries to include this approach. When it comes to education, the focus on digital schools is in the right direction.

These apprehensions are allayed and the spirit of it being brought with digital currency by Reserve Bank of India (RBI) means that one need not be wary of multiple digital currencies and speculations regarding the same. However, I must mention that there are some contradictions. At one time, there was talk about crypto ban and now there is a complete U-turn and legalization with tax implications.

There is something for start-ups too, with the extension of deductions for start-ups and manufacturing units. This is welcome news but we celebrate with a little caution. This could possibly be extended till 2030 to provide certainty to capital and such investments. There is also a pretense of a cap for the provision of deductions to supporters of persons with disabilities. It is very thought provoking. A number of similar provisions, allowing for an overall increase in the livability index, such that allowing such expenses, especially for the middle-income group, would have benefited them immensely without much reduction of fiscal revenue. Some examples are housing deduction, savings allowances, raising the limit of taxable income, given that inflation would have helped in some way to provide relief to the income group of low/middle income taxpayers. This was an opportunity for the finance minister to take an important step, such as scrapping income tax and pushing for GST, but it was not done.

Taxpayers often find that they have made a mistake in their tax return, and it becomes very difficult to correct it. This has to be reached through an apology application, which takes a lot of time. Now, they have been given a chance as they can file an updated tax return within two years of the assessment year. Clarifying the non-residential status provisions would be a welcome step as there were many complications but it was not amended.

The tough times got tougher for the tax defaulters and evaders as they faced another phase of problems. They will not be allowed to compensate their loss against any undisclosed and undisclosed income during search or survey. Expenses disallowed under section 14A without earning exempt income will lead to unnecessary litigation and additional taxes to corporates. Limiting the long-term capital gains surcharge at 15 per cent will help high net worth individuals with their capital gains. Overall, it is a digital budget and Sitharaman has kept her binoculars looking at virtual reality for the future growth and inclusivity brought to the rural economy. This was an opportunity to remove many anomalies that exist in the present provisions. The imposition of a future taxation of 9 percent on some corporations by the United Arab Emirates cannot be neglected, according to a recent announcement to make cross-border structure even more difficult.

This budget is not for the low or middle income group or even the middle class, as no additional allowances or incentives have been given in it. For example, there may be proposals to allow several health expenses as a deduction from personal income tax, especially since citizens have suffered a lot due to the pandemic. This budget looks at some of the ground realities that have been missed, though it is sophisticated and with noble vision. We can say grammatically: present tense, future perfect.