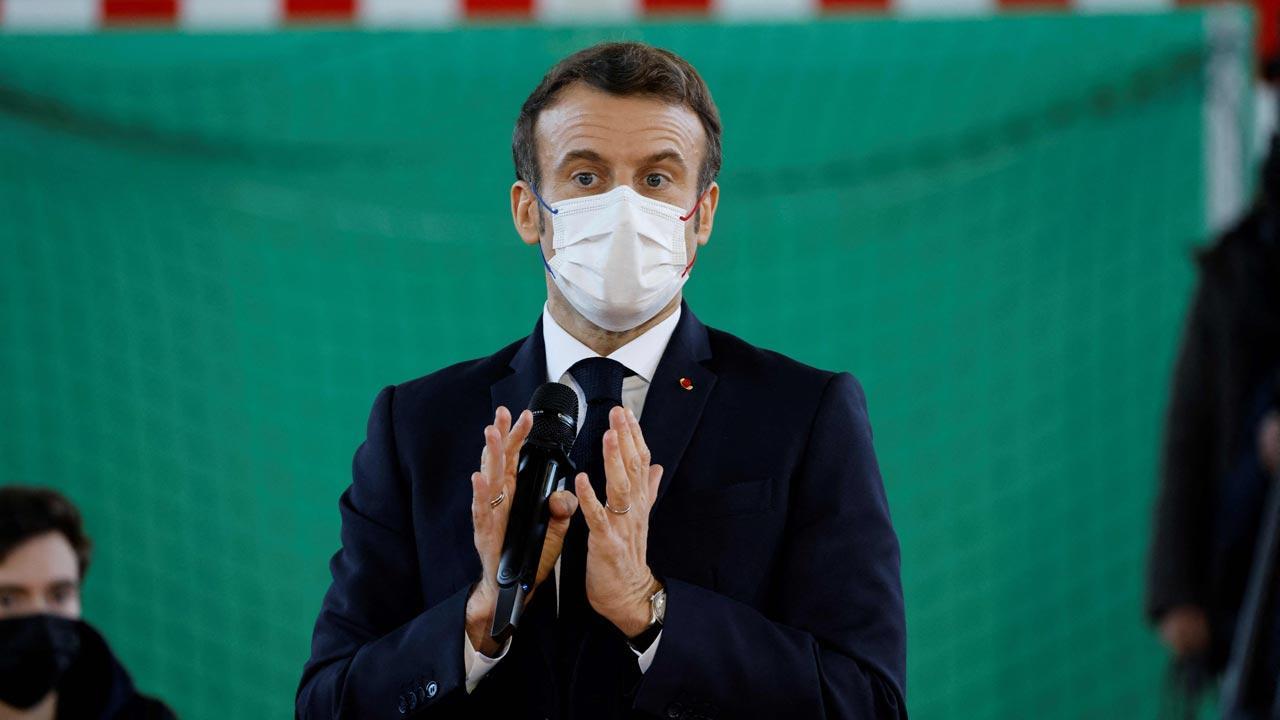 French President Emmanuel Macron expressed concern about the situation near Ukraine’s borders and the need to work for a quick de-escalation, the Elysee Palace said in a statement.

“President Macron expressed his deep concern at the situation on the Ukrainian border and the need to work collectively to defuse it quickly. This de-escalation should include strong, credible warnings to Russia, including European partners and allies. requires constant coordination between the two countries, as well as a phased dialogue with Russia, which we are in the process of conducting,” the Elysee Palace said.

Russia has repeatedly rejected allegations of “aggressive actions” by the West and Ukraine, saying it does not threaten anyone and is not going to attack anyone, and claims of “Russian aggression”. is used as an excuse to keep more NATO military equipment. Near the Russian borders.

Kiev and Western states have recently expressed concern about a perceived increase in “aggressive actions” by Russia near Ukraine’s borders. Kremlin spokesman Dmitry Peskov said Russia was moving troops to its territory and at its discretion. According to him, no one is in danger from this and one should not worry.