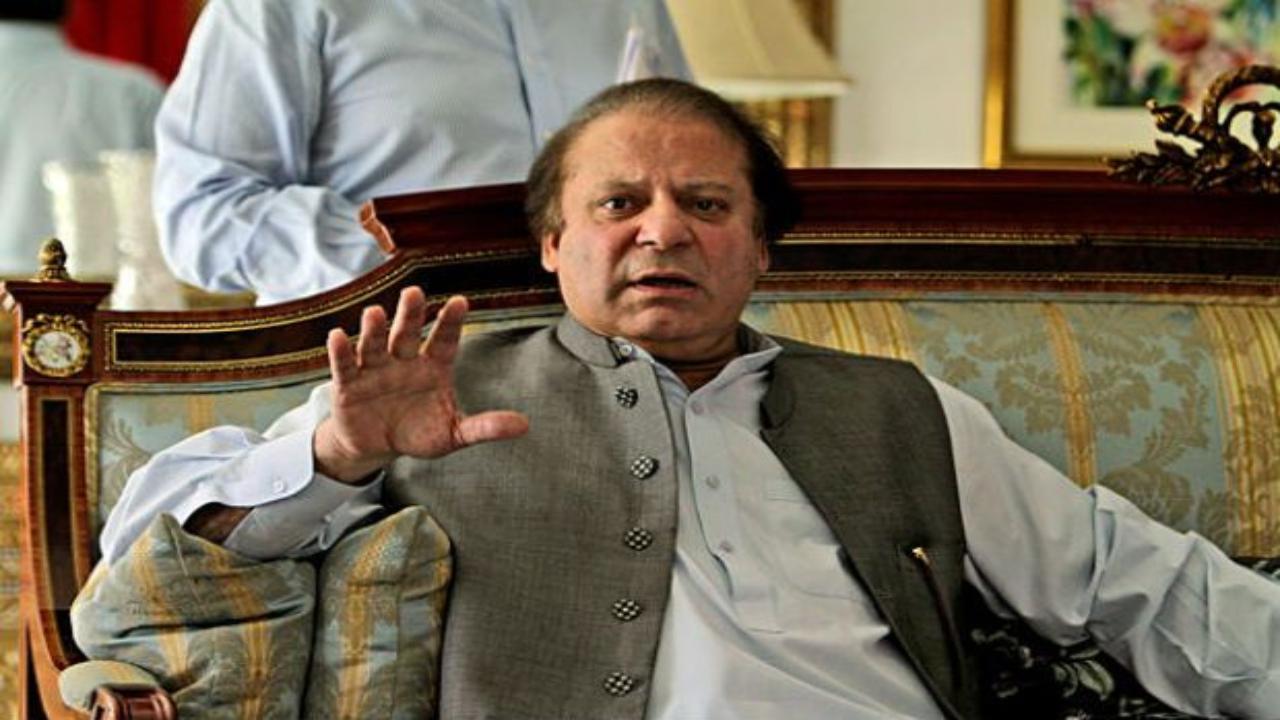 Pakistan Muslim League-Nawaz (PML-N) supremo Nawaz Sharif has blamed the former army chief and ex-ISI chief for the current turmoil in the country by rigging the 2018 general elections and installing a government led by Imran Khan. .

Also read: Terrorism is alive in Jammu and Kashmir, it can end only through talks with Pakistan: Abdullah

Speaking to the media in London on Thursday after a meeting with a delegation of senior PML-N leaders from Pakistan, Sharif recalled his 2016 Gujranwala speech at the PML-N’s public meeting, where he directly criticized ex- The soldiers were accused of rigging the elections. Pakistan Tehreek-e-Insaf (PTI) to set up the government in 2018.

Reports said that at the time Sharif accused top army officers of violating the constitution to install PTI’s Khan as prime minister, remove his government, silence the media, pressure the judiciary and kill opposition leaders. was accused of victimizing.

Asked whether he held General Bajwa and General Hamid responsible for the country’s situation, he said: “The reality is in front of everyone. Now no name or face is hidden. Pakistan was used for personal gains. It was a cruel joke. Nation.”

“Lt Gen (retd) Faiz and Gen (retd) Bajwa were responsible for conveying everything about his personality, wishes and desires,” Sharif, 73, said.

He said that the people of Pakistan are “well aware of the faces and characters of the two retired generals who are believed to be basically behind the implementation of the transfer project, former intelligence chiefs Gen (retd) Shuja Pasha, Gen (retd ) was conceived by Zahir-ul-Islam and his associates.”

Talking about his meeting with his daughter and PML-N senior vice president Maryam Nawaz and party leaders, Sharif said he discussed the current situation in Pakistan with them.

“Inshallah, everything will be fine. Pakistan will come out of trouble and we will make sure that happens. Our track record of progress is witness and it is not possible that we will not be able to do so.”

The PML-N meeting comes at a time of heightened political activity in Pakistan as both the Punjab and Khyber Pakhtunkhwa assemblies have been dissolved.

Calling PTI chief Imran Khan a ‘mad man’, Nawaz said, compare him [performance during the] four years [PTI] government with four years of our government and you will see how happy and prosperous people were in two terms and how [Khan] Ruined Pakistan, Nawaz was quoted as saying.

He further said that after winning the no-confidence motion to save Pakistan from this madman, the Pakistan Democratic Movement (PDM) took over the government because it had created a terrible situation for Pakistan.