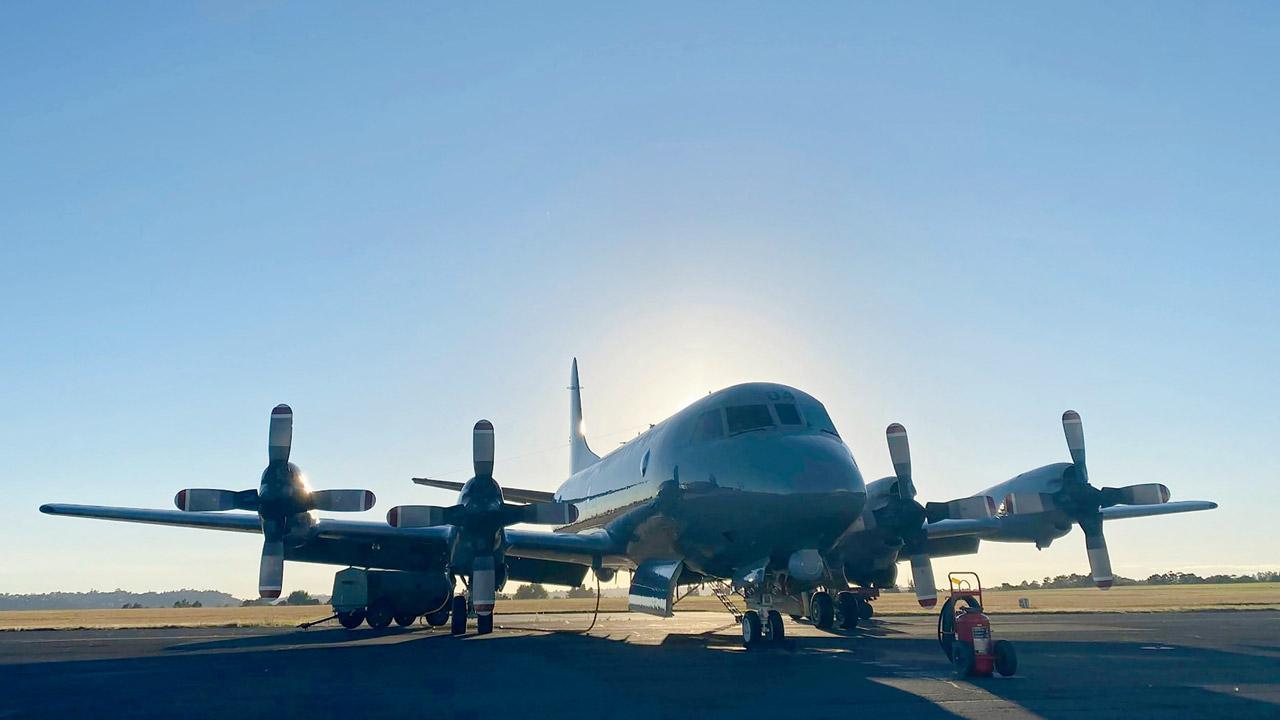 New Zealand and Australia were able to send military surveillance flights to Tonga on Monday to assess the damage of a massive volcanic eruption that left the Pacific island nation. A huge ash cloud had halted earlier flights since Saturday’s eruption. New Zealand is expected to send essential supplies, including much-needed drinking water, on a military transport plane on Tuesday.

Communication with Tonga remained extremely limited. The company that owns the single underwater fiber-optic cable that connects the island nation to the rest of the world said it was torn in the blast and repairs could take weeks. Loss of cable leaves most Tongans unable to access the Internet or make phone calls abroad. Those who managed to get the message described their country as a sight of the moon as they began cleaning up from tsunami waves and falling volcanic ash.

The tsunami of about 80 centimeters (2.7 ft) crashed into Tonga’s shoreline, and New Zealand’s Prime Minister Jacinda Ardern described damage to boats and shops on Tonga’s shoreline. The waves crossed the Pacific, drowning two people in Peru and causing minor damage from New Zealand to Santa Cruz, California. No casualties have been reported on Tonga, although there are still concerns about people on some small islands near the volcano.