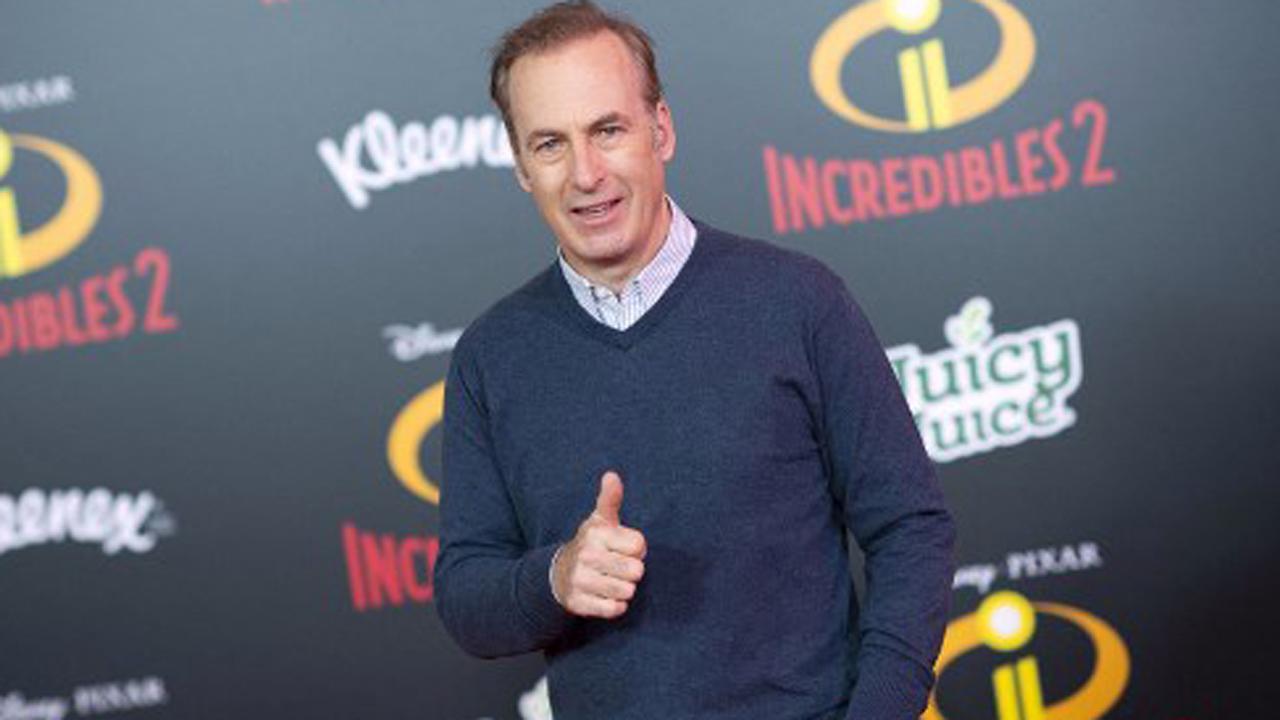 Super Bowl LVI teased by AMC Network, giving the first glimpse of its upcoming release: The Anne Rice series ‘Interview with the Vampire’ as well as footage from the sixth and final season of ‘Better Call Saul’ The third of the final season of the middle zombie series `The Walking Dead`.

Apart from this, the teaser slate also features footage from the final season of the upcoming anthology ‘Tales of the Walking Dead’, ‘Killing Eve’. The 60-second online version of the teaser featured glimpses of ’61st Street’, ‘Dark Winds’, ‘Moonhaven’ and ‘That Dirty Black Bag’.

‘Interview with the Vampire’, adapted from the novel of the same name by Anne Rice, follows the story of Louis de Pointe du Lac, a vampire essayed by Jacob Anderson. The second part of the final season of ‘The Walking Dead’ will air next Sunday on the linear channel AMC. Season 4 of “Killing Eve” premieres on February 27 on BBC America and AMC Plus.

Part 1 of the sixth and final season of Better Call Saul starring Bob Odenkirk begins on AMC on April 18 at 9 p.m. Eastern Standard Time, with the second batch of episodes scheduled for release on July 11.