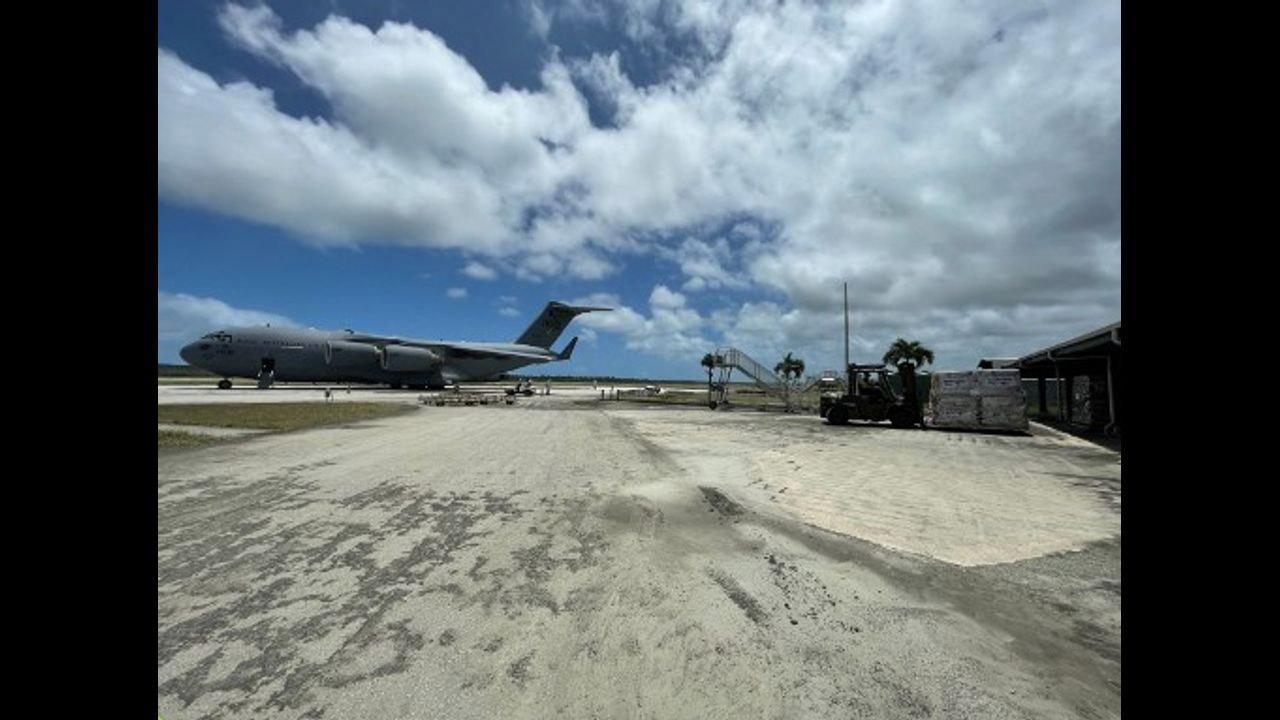 Australia also sent a C-17 Globemaster transport plane carrying another humanitarian supply. All flights were scheduled to reach Tonga on Thursday afternoon. The deliveries will be done without contact as Tonga is desperate to ensure that foreigners don’t get the coronavirus. There has been no outbreak of COVID-19 and only one case has been reported since the pandemic began.

“The plane is expected to remain on the ground for 90 minutes before returning to New Zealand,” Defense Minister Pini Henare said. Japan also said it would send emergency relief, including drinking water and equipment to clean up volcanic ash. Two Hercules aircraft and a transport ship carrying two CH-47 Chinook helicopters will probably leave on Thursday, the Defense Ministry said.

Japanese Defense Minister Nobuo Kishi told reporters that his ministry “will do everything possible for the disaster-affected people of Tonga.” UN humanitarian officials report that around 84,000 people – more than 80 of Tonga’s population – have been affected by the volcano’s eruption, with UN spokesman Stéphane Dujarric pointing to three deaths, injuries, damage to homes and polluted water. Said happened.

Communications with Tonga remain limited after Saturday’s eruption, and the tsunami appears to have broken the single fiber-optic cable that connects Tonga to the rest of the world. This means that most people have not been able to access the Internet or make phone calls abroad, although some local phone networks are still functioning.

A Navy patrol ship from New Zealand is also expected to arrive later on Thursday. It is carrying hydrographic equipment and divers, and also has a helicopter to help provide supplies. Officials said the ship’s first task would be to check the structural integrity of shipping channels and pier in the capital Nuku’Alofa after the explosion and tsunami.

Another New Zealand Navy ship carrying 250,000 liters (66,000 gallons) of water is on the way. The ship can also produce thousands of liters of fresh water daily using a desalination plant. Officials and the Red Cross said three small islands in Tonga were severely damaged by the tsunami waves. “All houses on the island of Mango have been apparently destroyed and only two houses on the island of Fonoifua remain, with widespread damage reported on Nomuka,” the UN’s Dujarric said. He said evacuation of people from the islands was underway.

According to Tongan census data, there are 36 people living in Mango, 69 in Fonoifua, and 239 in Nomuka. Most Tongans live on the main island of Tongtapu, where about 50 houses were destroyed. Dujarric said the most important human needs are safe water, food and non-food items, and the top priority is to restore international calls and communication services, including the Internet. Tonga has so far avoided the widespread devastation that many initially feared.