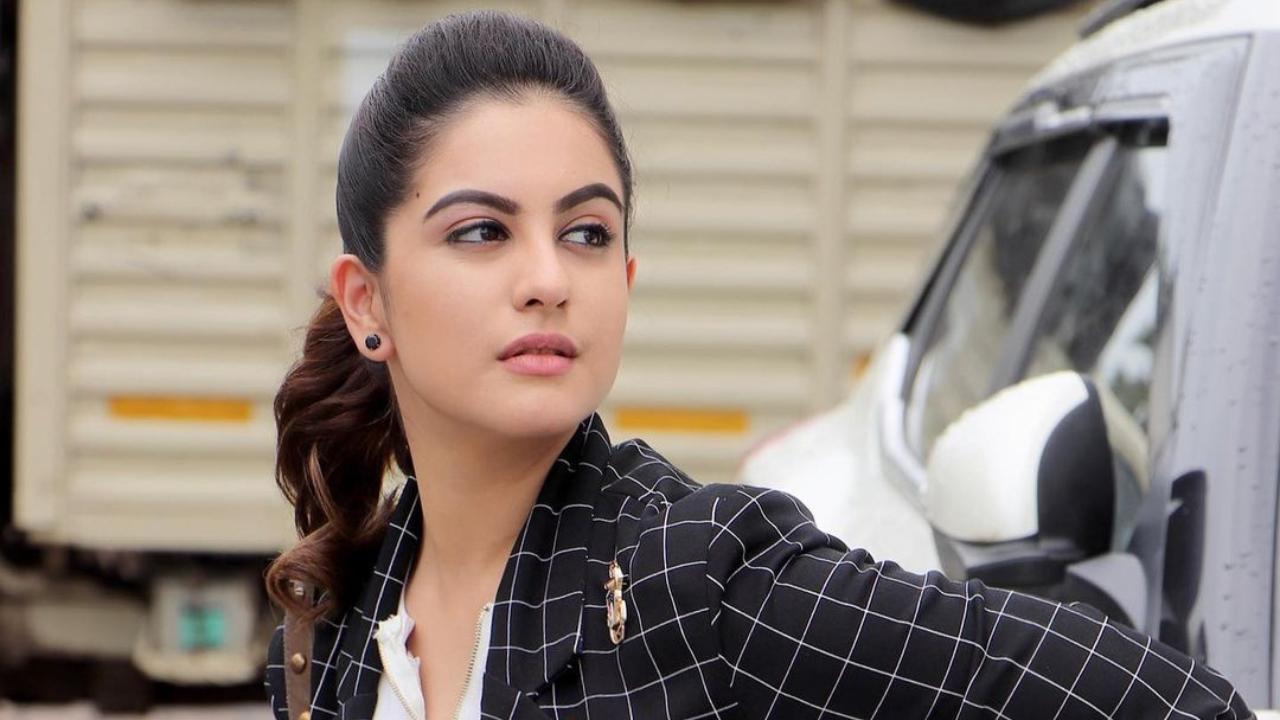 Shocked and deeply saddened by the demise of #TunishSharma. I worked with her on #Fitoor, she was a young 13 year old, a talented and disciplined actress. With a bright future and a lot to give as an artiste. It is very heartbreaking. May his family rest in peace,” the director wrote on Twitter. In ‘Fitoor’, Sharma essayed the younger version of Bollywood star Katrina Kaif’s character Firdaus.

“Shocking and extremely sad.. such a young and promising life gone too soon. I pray to God to give strength to her loved ones #TunishaSharma Om Shanti. This is my request to all: There is always light at the end. ” Never forget the dark tunnel..” Kundra tweeted.

Producer Ashok Pandit tweeted, “There is no sorrow in life so great that one cannot overcome. Thinking of his parents who have to live with the pain of losing a child for the rest of their lives. “

Bohra wrote on the microblogging site, “My God! This is so sad and heart breaking.

Mishra said, “#TunishaSharma The unfortunate news of the early passing of a young talented soul is heart wrenching and heart wrenching..Prayers, strength to her family and loved ones.”

Sharma, who was shooting for ‘Ali Baba: Dastaan-e-Kabul’ on Saturday, went to the washroom on the sets of the show. When she did not return for a long time, the door was broken open and she was found hanging inside, an officer said.

Police on Sunday arrested Sharma’s 27-year-old co-actor Sheezan M Khan from Maharashtra’s Palghar district on charges of abetment to suicide.
On the basis of a complaint by Sharma’s mother, Waliv police here registered a case against Khan under section 306 (abetment of suicide) of the Indian Penal Code and arrested him, the officer-in-charge of Waliv police station said.

Police said that in her complaint, her mother claimed that Sharma and Khan were in love and later blamed her for the extreme step of her daughter. The officer said that no suicide note was found from the spot. The body has been sent for postmortem and further investigation is underway.