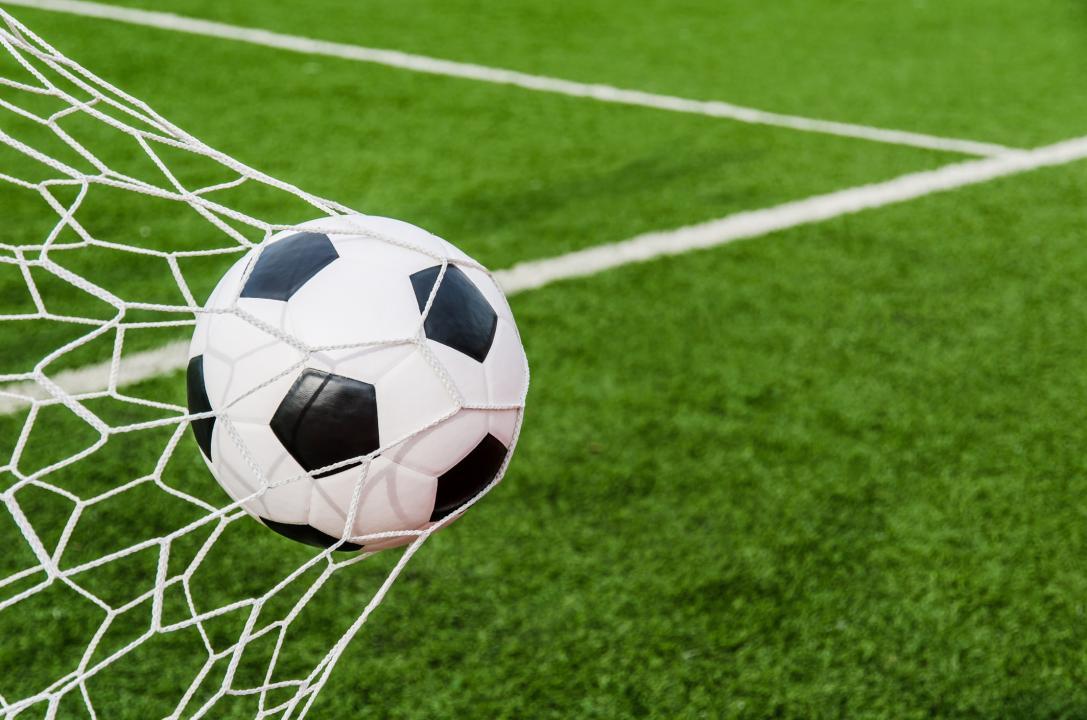 As the world is reduced to one giant football, FIFA World Cup fans are on the edge of their seats as the Final Four prepares for the final on December 18.

African nation Morocco has been the biggest surprise to reach the semi-finals, sending powerhouse Portugal packing and, although it is too early to say, signaling the start of a new world order in football. Experts may say it’s premature but we want to see it as a possible teaser of what might happen.

However, there are some lessons to be learned from the celebrations of enthusiastic fans everywhere, here and now. There are reports that Moroccan fans and French fans clashed in Paris after their respective countries won their semi-final matches.

We have pictures of fans clashing, many of them waving flags and smashing storefronts, fighting with police. Reports said that more than 74 people were arrested.

Following Morocco’s victory against Spain, clashes broke out in Europe as fans went on a rampage. In Brussels, riot police had to use tear gas to break it up. There were also clashes in Granada, Spain. While excitement and celebration are one thing, when there is such a large gathering of people, the mood can turn from ugly to menacing.

Celebrate with respect and moderation. Smashing store windows isn’t celebrating victory or history, it’s just vandalism. It really does enjoy a victory, as a city’s infrastructure lay in ruins and its police force struggling to control the clusters. Then, instead of the excitement of joy or congratulation comes a bitter taste.

The wild, out-of-control revelers should also consider that either of them could pay the ultimate price if things escalate dangerously. Football is known as ‘the beautiful game’. Let the fans live up to that label by their behavior.