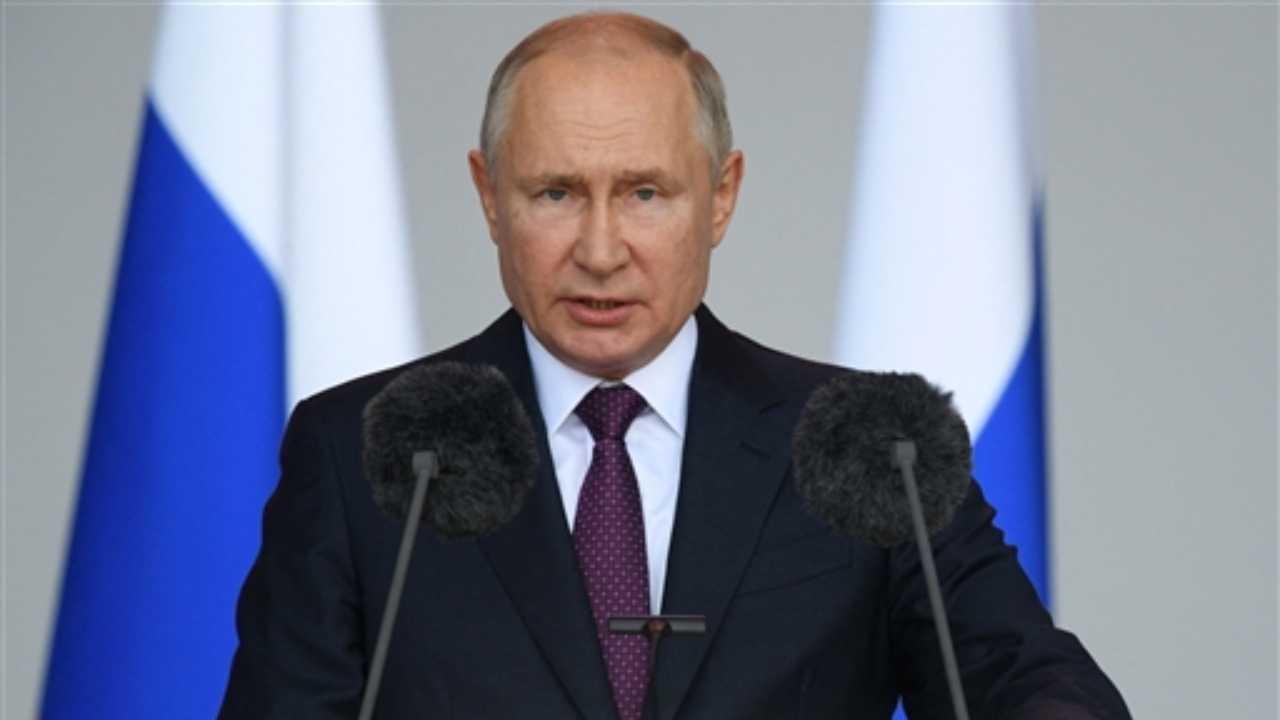 Blasts on Ukraine’s largest airport Boryspil and several military objects in the country’s eastern and southern regions on Thursday, shortly after Russian President Vladimir Putin authorized a “special military operation” in the conflict-hit Donbass region in eastern Ukraine. A series of hits. According to Interfax-Ukraine news agency.

The Ukrainian Ministry of Infrastructure said it was evacuating passengers and staff from Boryspil, Xinhua news agency quoted media outlets as saying.

Putin said in a televised address on Thursday morning that in response to a request from the heads of the Donbass republics of Donetsk and Luhansk, he has decided to launch a special military operation to protect those who are “suffering from abuse and genocide”. Ukrainian rule for eight years”.

The Russian leader reiterated that Moscow “has no plans to occupy Ukrainian territories”.