TrendingBazz
Home series Exclusive! Zakir Khan: I am not relevant 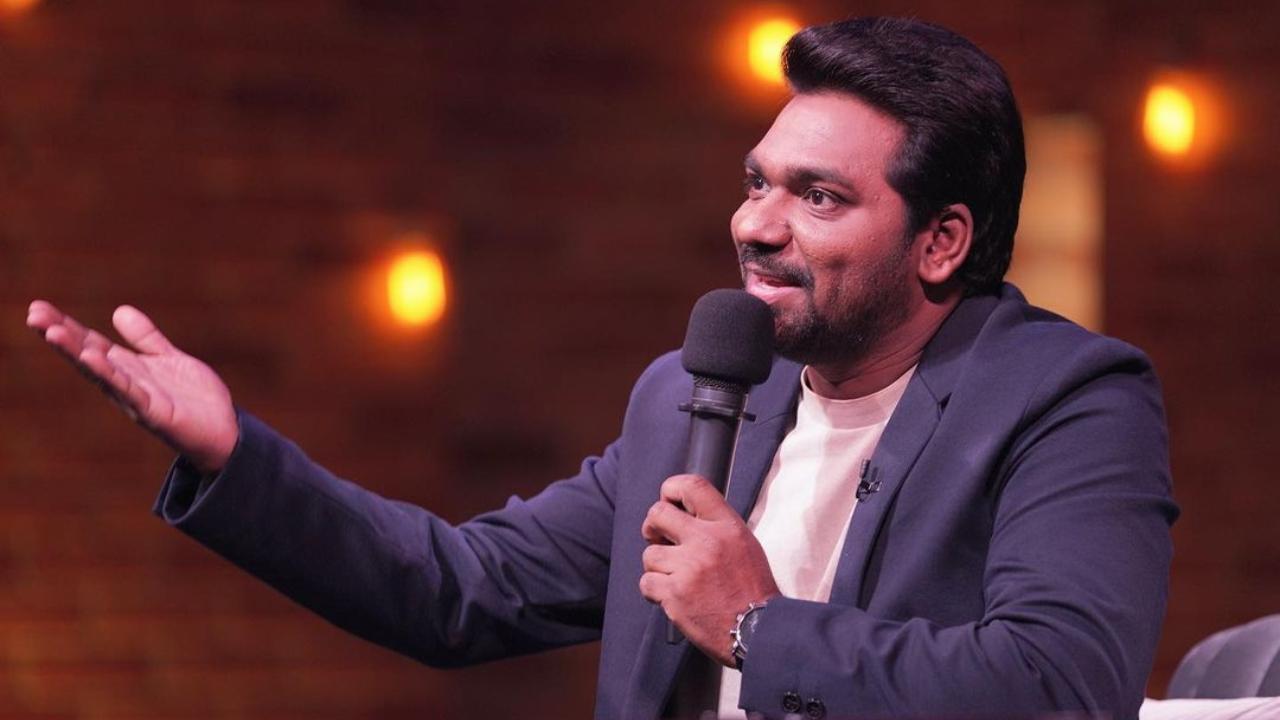 Stand-up comedian and actor Zakir Khan Amazon is back with Season 2 of its show ‘Farji Mushaira’ on Mini TV. The show consists of a group of people moderated by Zakir who are engrossed in poetry but with a comic twist. When he debuted with ‘Farji Mushaira’, Zakir revealed that he wanted to make something that “people can see”.

Season 2 which is currently streaming on Amazon MiniTV brings new guests like Tanmay Bhat, Vijay Varma. Richa Chadha, and Kritika Kamra with recurring guest Nishant Tanwar, Kumar Varun, Gopal Dutt and Hussain Dalal. “During Season 1, we were just searching because there was no reference point to a show with this theme. It’s a collaborative type of show. As a stand-up comedian, you do your own thing, you are lonely all the time, so we had to figure out that meter as well. These are all people who are great at their work. They’re good, very talented people. So it’s just a task to manage them on our own. The first season In season two, we understood what to do and what not to do. In season two, we were better prepared, we knew exactly what to do, we knew how to edit, and we used cameras. The numbers increased. When it came to learning, season 1 was good, season 2 is gold,” Khan said while talking to mid-day.com.

The comedian says that even though Zakir has a poetic background, it is not easy to do comedy with poetry. “Writing is the trick. It’s hard but fun to do. When we work on ‘Farji Mushaira’, there are about 20 people in the writing room. It goes on for 3-5 days and it looks like a fair. People Lying. There are 5-6 laptops lying on the floor and eating food. By the time we finish shooting, we only talk in rhymes,” he shared.

Zakir also shared that he wants the show to feature actor Varun Dhawan and also an NSD special show with actors like Kumud Mishra and Pankaj Tripathi along with him.

Zakir Khan is constantly seen bringing different content to his audience, but for a comic every content is very personal, be it his stand-up special or his web series ‘Chacha Vidhayak Hai Hamare’. Ask him how he stays relevant in this fast-paced world where audiences are spoiled for choice when it comes to content. “I’m not relevant. I don’t even stay relevant. Basically, I don’t run into that rut at all. I’ve never done that. You won’t see me following any trend. For the past 10 years I Doing comedy, 7 years of popularity; I’ve never done that. I can’t do that and I can’t keep up with the trends and I’ve accepted it myself. You’ll never see me do it. To be relevant Trying is not my game,” he said.