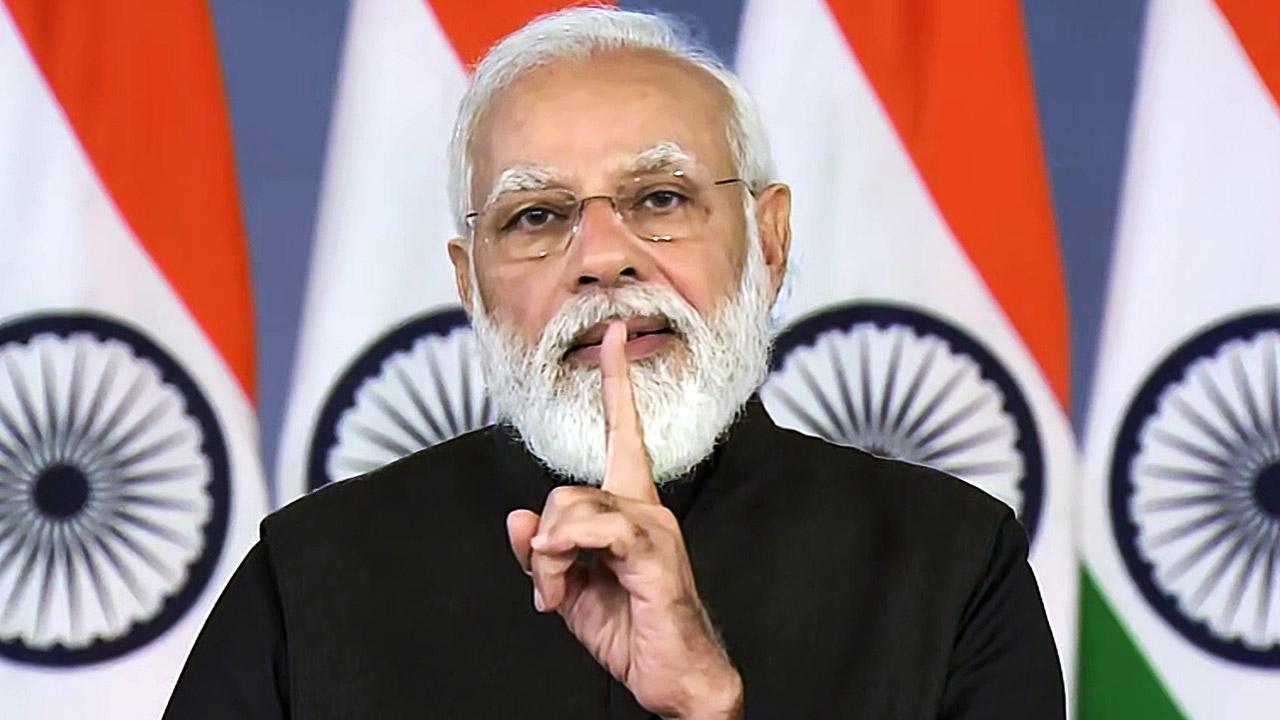 European Council President Charles Michel spoke to Prime Minister Narendra Modi and expressed his condolences over the death of an Indian student in Ukraine’s Kharkiv city. Michel said European countries were wholeheartedly helping the evacuation of Indian nationals from Ukraine, adding that the world should unite in defending international law.

In the first Indian casualty in the war in Ukraine, medical students from Karnataka’s Haveri district were killed in heavy shelling in the eastern Ukraine city of Kharkiv. Naveen Shekharappa Gyangoudar, a native of Chalgeri, was studying in a medical college in Ukraine. “I express my condolences to @PMOIndia for the death of an Indian student due to indiscriminate Russian attacks against innocent civilians in #Kharkiv today,” he said on Twitter.

The EU official said the attacks on Ukraine were aimed at “destroying multilateralism and causing pain and suffering”. “The world must unite in defense of international law,” he said. The US Embassy in New Delhi also said that it was deeply saddened by the death of the Indian student. “Deeply saddened by the death of an Indian student today in Kharkiv, Ukraine. We extend our heartfelt condolences to his family and the Indian people,” said Charge d’affairs Patricia A. Lasina.