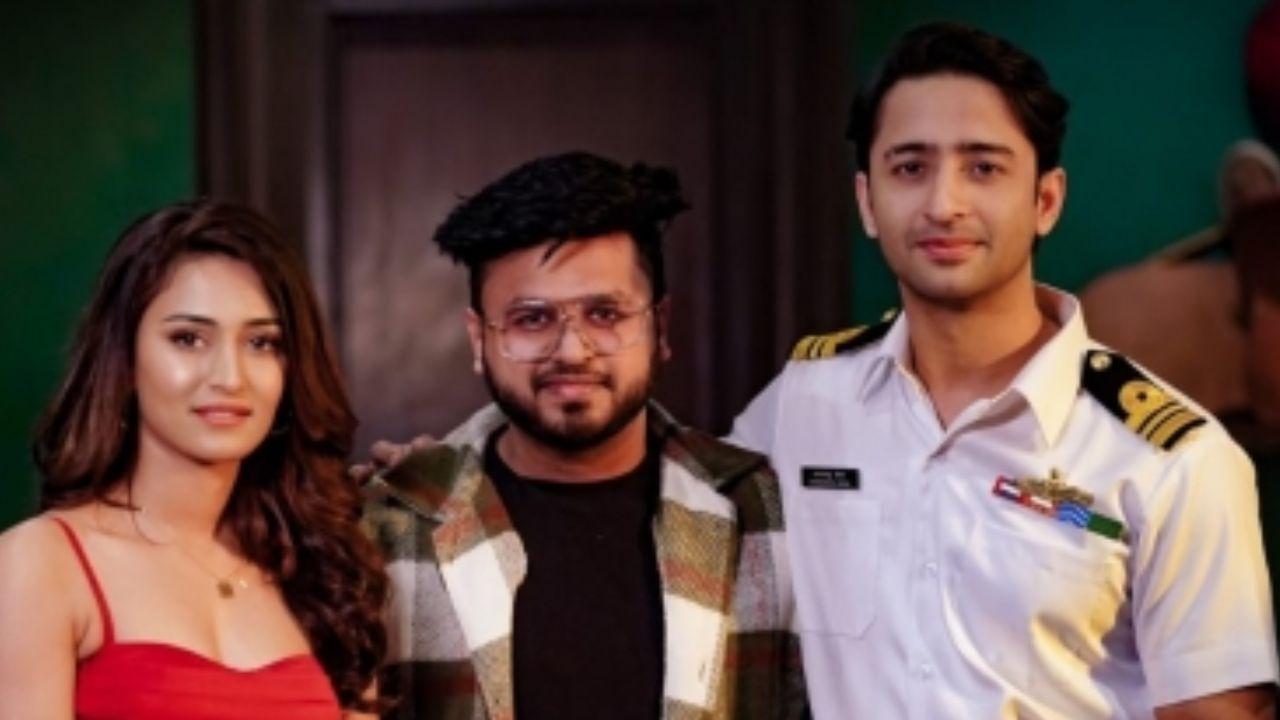 Kuch Rang Pyar Ke Aise Bhi Jodi Erica Fernandes And Shaheer Sheikh Akshay is coming together for the music video ‘Woh Kashish’ to be directed by K Aggarwal, who is known for his work in music videos like ‘Main Sharabi’, ‘Yaara’, ‘Ishq Ka Raja’ and others.

It is sung by singer Javed Ali. Talking about the song, Akshay said: “The story is very different which features Shaheer Sheikh as an Indian Navy officer which he has never played before in his career. So as he shared on Instagram, It was a dream come true for her to play a role like this. A role. Erica specially came down to Chandigarh from Dubai to shoot the song. It’s a sad and heart touching love story that remains unfinished. Audio’s The feel is of 90s songs.

ALSO READ: Shaheer Sheikh: We are planning to shoot something in Indonesia

Describing her experience of working with them, she said: “They both are a very pure soul, down to earth and very well spoken. It was a great shooting experience. I enjoyed working with them. Loved it. It’s a beautiful romantic song. Will make you fall in love and remember the 90s. We shot in the beautiful location of Chandigarh. One will get to see the amazing chemistry.”