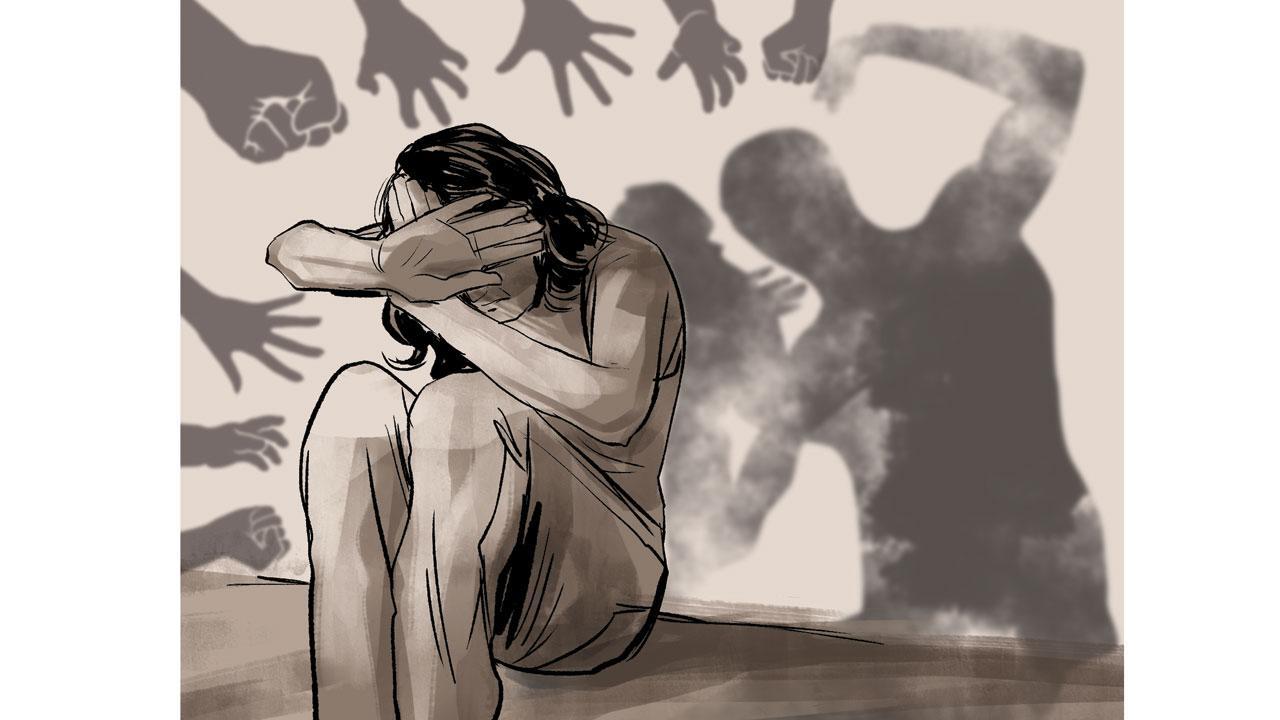 A murder that shakes our conscience, including some civil servants, in inter-faith relationships or live-in relationships or ‘modern girls’ or even girls’ education, ie, Beti Bachao, Beti Mat Padhao Immediately repurposed to brag about. Do you sense a strange resemblance? The killer’s seemingly pathological, insensitive handling of the victim’s body finds a chilling parallel in the insensitive and opportunistic use of that same body by these conservative voices. They only treat it as fodder for their own propaganda, showing neither human trauma nor sadness.

News outlets that otherwise struggle with factuality waste little time digging up historical murders involving live-in couples and relationship troubles. Most notably the Tandoor murder case of 1995 in which Sushil Sharma shot his accomplice Naina Sahni and then tried to dispose of her body by burning it in a tandoor. Here’s an interesting fact. In one of the many interviews he gave upon his release in 2018, Sushil Sharma said that he often thought about ending his life while imprisoned. He was rescued by a fellow prisoner—”another Brahmin arrested on charges of dowry death” as he describes him—who told him to read the scriptures to find purpose and stability. There is an operative phrase in this statement: “Arrested on charges of dowry death”.

The word dowry death is a shy word for murder. Dowry deaths, mostly by arson. The girls whose families were unhappy with the dowry brought by them used to pour kerosene on the girls and burn them alive. Sometimes, they would lock these women in the kitchen to prevent them from escaping and we can only assume that they heard the screams of the person in agony of this torture. Later, they would claim that the kerosene stove had malfunctioned and exploded, causing the accidental death, or that it was a suicide. Sounds awful doesn’t it? At its peak, there were 5,000 such dowry deaths a year in India.

Many parents left their daughters for such death, due to the belief that a woman’s body is in her husband’s house and it does not matter- “Doli mein jayegi aur niklegi to arthi pe” ( She would enter in her wedding palanquin and leave on her funeral ghat). His return would be a matter of humiliation and shame. Imagine the frustration and isolation of that thought for the woman.

When young people choose something that their parents oppose, alienation is unnecessarily extreme. This is more true for young women, who often find themselves emotionally and socially isolated if they exercise any sort of agency over their bodies in matters of love or desire. This creates an unhealthy frustration and tendency to get stuck in abusive contexts.

We just don’t know how to explain the horrific murder of Shraddha Walker. But the indecent incitement to use their deaths to tell women what happens if they don’t live within the bounds of community and parental authority is not only unkind, but also wrong. As discussed in this column two weeks back, the history of dowry deaths and NFHS 5 intimate partner violence data show that people behave viciously even with women’s bodies that are within the norms. Our society is in dire need of more compassion and less judgmental treatment for our young people.

Paromita Vohra is an award-winning filmmaker, writer and curator from Mumbai working with fiction and non-fiction. Contact her at paromita.vohra@mid-day.com