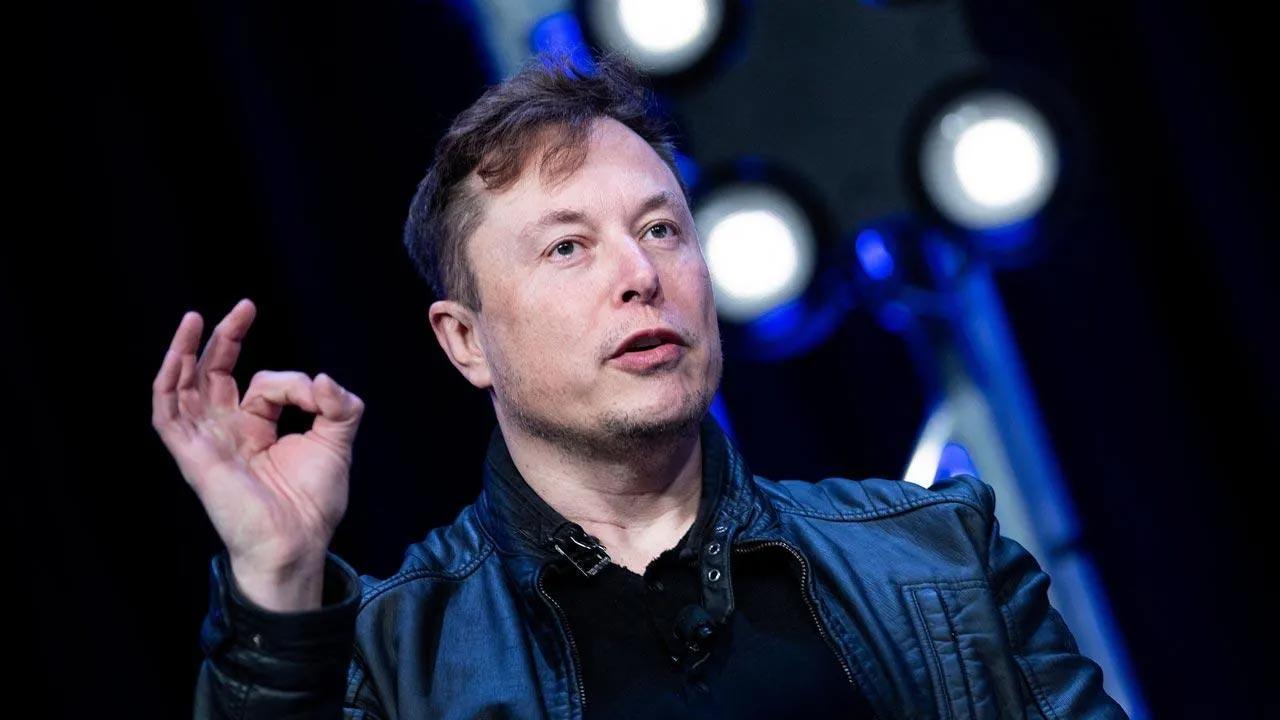 Responding to Biden’s Twitter post on future electric vehicles in America, Musk wrote the name “Tesla” in all caps. In another tweet, he said, “Biden is a Damp Socks puppet in human form.” Musk also said that “Biden is treating the American public like an idiot”.

He made the remarks earlier this week after the US president met with executives from rival car companies General Motors and Ford Motor.

After the swipe, Biden invited the CEOs of General Motors and Ford to the White House to discuss his administration’s Build Back Better legislation with other business leaders. Interestingly, Biden invited executives from these companies last year when it signed an executive order with the goal of making all vehicles sold in the US electric by 2030.