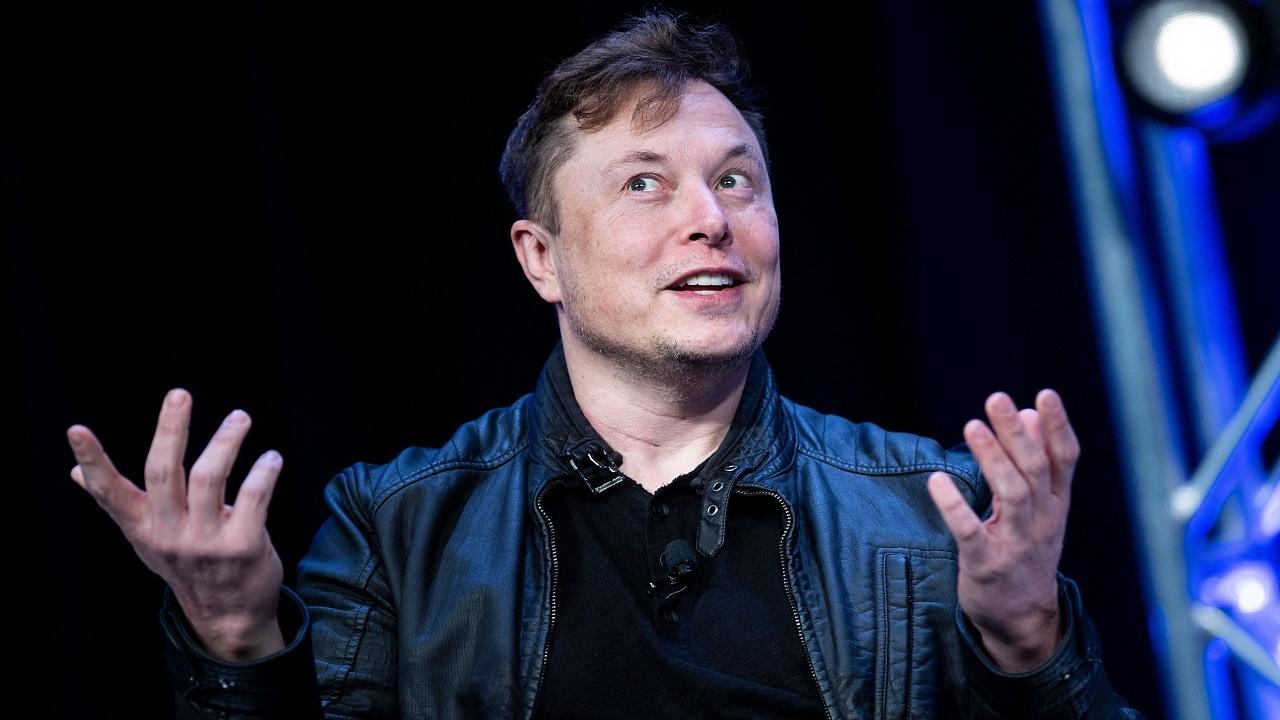 According to a report in The Washington Post, Elon Musk plans to lay off most of Twitter’s employees if he becomes the owner of the social media company.

Musk has told potential investors in his Twitter purchase that he plans to cut Twitter’s employee base of 7,500 employees by about 75 percent, leaving the company with a skeleton crew, according to reports published Thursday. The newspaper cited documents and unnamed sources familiar with the deliberations.

San Francisco-based Twitter and a representative for Musk attorney Alex Spiro did not immediately respond to messages seeking comment.

While job cuts have been expected regardless of sales, the magnitude of Musk’s planned cuts is far more extreme than Twitter’s plan. Musk himself has pointed to the need to lay off some of the company’s employees in the past, but he didn’t give a specific number, at least not publicly.

Wedbush analyst Dan Ives said a 75 per cent workforce cut would indicate strong cash flow and profitability, at least from the outside, which would be attractive to investors looking to get into the deal. “That said, you can’t cut the growth path.”

Ives said that such a drastic reduction in Twitter’s workforce is likely to put the company back several years.

Already, experts, nonprofits and even Twitter’s own employees have warned that withdrawing investments on content moderation and data protection could harm Twitter and its users.

With Musk’s plan heavily flawed, the platform could quickly become overrun with harmful content and spam, which the Tesla CEO himself has said he will address if he becomes the owner of the company.

After his initial $44 billion bid in April to buy Twitter, Musk withdrew from the deal, arguing that Twitter misrepresented the number of fake “spam bot” accounts on its platform. . Twitter sued, and a Delaware judge gave both parties until October 28 to prepare details. Otherwise the trial will be held in November.