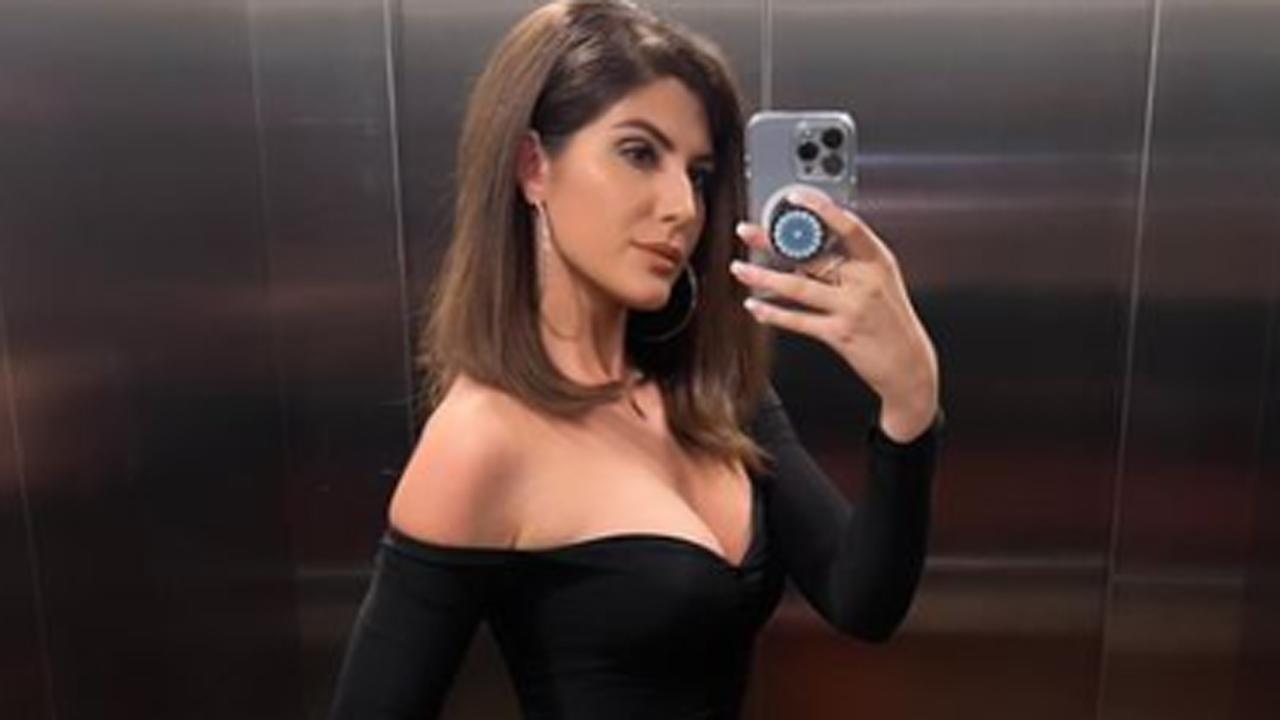 Actress Elnaaz Norouzi, who has grabbed public attention with her “Sacred Games” character, is overjoyed to announce the release of Season 2 of the international Emmy-winning show “Tehran”.

Apple TV+ recently shared details of the second season of the Israeli production, which is all set to stream from May 6 this year.

Sharing her excitement, the Iranian-origin actress said: “I have been a fan of ‘Tehran S1’ myself. And now, getting the opportunity to work on the sequel of the show is a real feeling. I am really looking forward to it Release. I hope the audience will enjoy watching my performance and shower the season with the same love they did last time.”

Apart from ‘Tehran S2’, Elnaaz also has a thriller titled ‘Sangeen’ in which she will star opposite ‘Gangs of Wasseypur’ actor Nawazuddin Siddiqui.