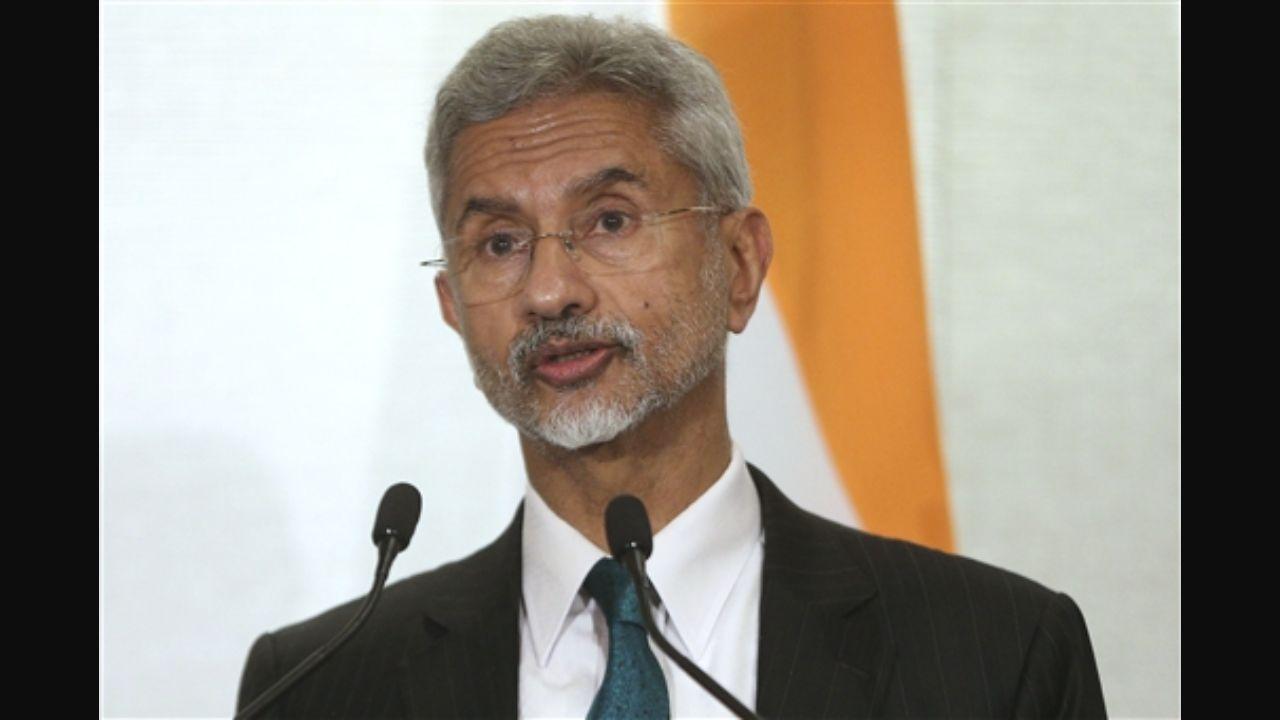 External Affairs Minister S Jaishankar met US Secretary of State Antony Blinken here on Friday and the two leaders reviewed efforts to strengthen cooperation in the strategic Indian Ocean region, both bilaterally and through the Quad Grouping. During their talks on the sidelines of an important meeting of the Quad foreign ministers here, Jaishankar and Blinken reviewed bilateral ties and acknowledged that progress in various areas of India-US relations was positive.

In his conversation with Blinken, the External Affairs Minister discussed a number of bilateral as well as global issues. Jaishankar tweeted, “Reviewing our bilateral cooperation with @SecBlinken. The readout on progress in various areas was positive. Our strategic partnership has so clearly deepened.” Blinken tweeted, “Good meeting with Indian Foreign Minister Dr. S Jaishankar to discuss efforts to strengthen #Indo-Pacific cooperation bilaterally and through the Quad. I look forward to working together on those issues.” I’m curious what affects both of our countries.”

The two ministers are believed to have exchanged views on regional strategic issues given their shared vision of a free, open and inclusive Indo-Pacific region amid China’s aggressive behavior in the region. Jaishankar, who visited Australia on his first visit to the country as External Affairs Minister, later participated in the 4th Quad Foreign Ministers’ Meeting with foreign ministers of Australia, Japan and the United States. Australian Foreign Minister Payne, who is hosting the Quad foreign ministers’ meeting, said the remarks the Quad foreign ministers saw as a message to China reaffirmed their support for openness, protection of national sovereignty and the principles of rules and fair play. Of.

Jaishankar said the talks made it clear that the strong bilateral ties between the Quad countries, their strategic convergence and shared democratic values ​​have combined to make the Quad a vibrant and substantial framework. He said the meeting reviewed Quad’s ongoing efforts to tackle the Covid-19 pandemic and agreed to accelerate the delivery of safe and affordable vaccines, support capacity building and augment infrastructure for last mile delivery. A joint statement issued by the Quad foreign ministers after the meeting said they reaffirmed the Quad’s “commitment to support the Indo-Pacific countries, efforts to advance a free and open Indo-Pacific”, a A region that is inclusive and resilient, and in which states strive to protect the interests of their people by freeing themselves from coercion.”

The statement said, “We are focused on working closely with Indo-Pacific partners to address the region’s most critical challenges. Working together as the Quad, we will be able to provide practical support to the region.” are more effective.” It said that the Quad recognizes that international law, peace and security in the maritime domain are the basis for the development and prosperity of the Indo-Pacific.

“We reiterate the importance of observance of international law, particularly as reflected in the United Nations Convention on the Law of the Sea (UNCLOS), to meet the challenges of a rules-based order of the sea, including in the South and East China Seas,” The statement added, in an apparent reference to China. India, the US and several other world powers have been talking about the need to ensure a free, open and thriving Indo-Pacific region in the backdrop of China’s increasing military moves in the region. China claims almost all of the disputed South China Sea, although Taiwan, the Philippines, Brunei, Malaysia and Vietnam all claim parts of it. Beijing has built artificial islands and military installations in the South China Sea.

Beijing is also involved in a maritime dispute with Japan over the East China Sea. This was the third individual meeting of the Quad foreign ministers, following their meeting in Tokyo in October 2020 and the inaugural meeting in New York in September 2019. The ministers held talks virtually in February last year. In March last year, US President Joe Biden hosted the first summit of the Quad leaders in virtual format, followed by an in-person summit in Washington in September, for which Prime Minister Narendra Modi had traveled to the US. The Quad is focusing on collaboration in areas such as vaccine production, connectivity projects, facilitating student mobility and promoting startup and technology collaboration.

The Quad Vaccine Partnership was announced in March last year with the aim of delivering one billion doses of vaccines to the Indo-Pacific region by the end of 2022. It is learned that good progress has been made under this initiative.