TrendingBazz
Home series Did ‘Ghodey Pe Sawaar‘ for the fun of it: Anushka Sharma 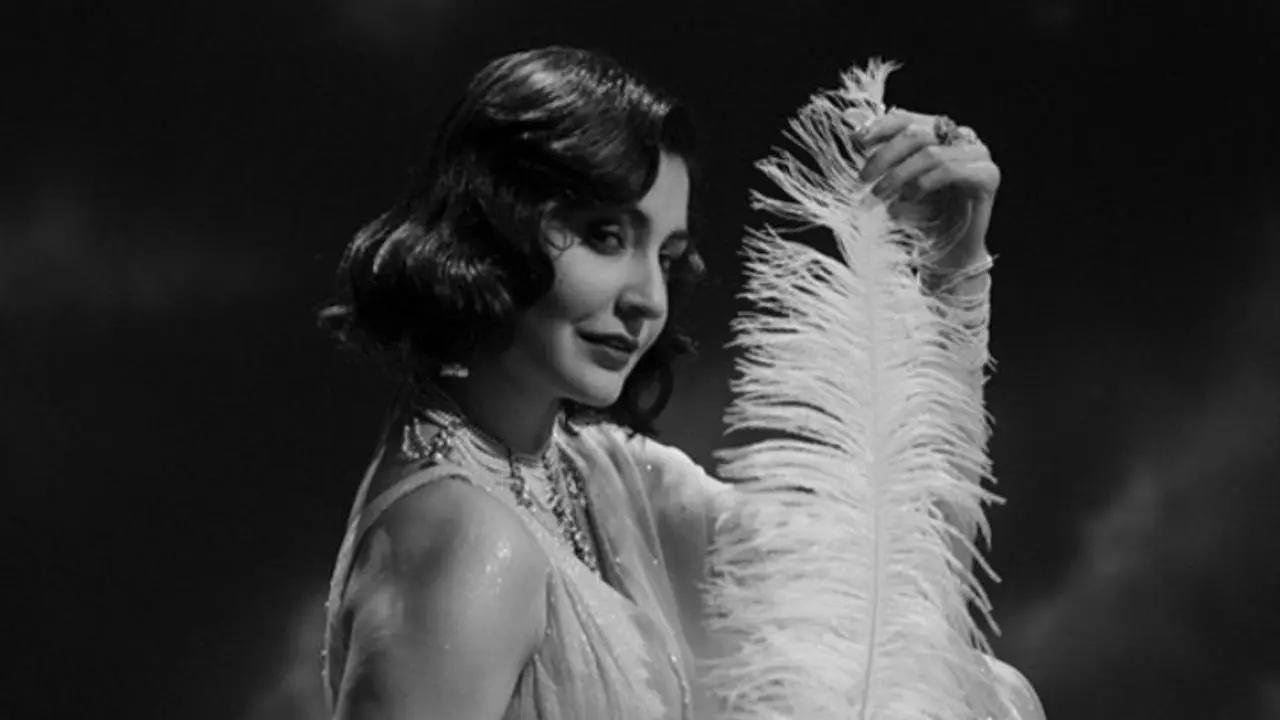 Anushka Sharma has left netizens in awe of his cameo `kala` As a retro superstar. Her appearance in the film was kept under wraps and it seems to have become a huge talking point among the audience, who are saying how they want to see more of her on screen!

Anushka’s special appearance in ‘Kaala’ in the much talked about song ‘Ghode Pe Sawar’ has become the talk of the town! In the film, Anushka is seen in a black and white montage as a 1940s star lip-syncing to the song, which was sung by Tripti Dimri’s character Kala Manjushree.

Anushka is happy that her presence surprised those who are excited about her performance in her brother Karnesh Sharma’s production.

She says, “I did this song just for the fun of it. For no other reason and I had so much fun doing it! I really enjoyed playing the role of a bygone era actress and I am really happy to see people’s response to my special appearance. I was not expecting that people will like it so much but I am happy that they are happy to see me on screen after a while.

As soon as ‘Kaala’ released, audiences took to social media to shower their love for Anushka! Reacting to the actress’ appearance in a song, netizens wrote comments like: ‘OMG! Feels amazing to see #AnushkaSharma back on screen after 4 years’, ‘Anushka Sharma’s retro heroine look is truly iconic’, ‘Anushka Sharma is a combination of beauty and versatility. The screen presence of this lady is very good. Waiting for his return ‘.

On the work front, Anushka will be seen playing the role of iconic Indian fast bowler Jhulan Goswami in the much-hyped film. Chakda Express, The film is inspired by the life and times of the most respected cricketer in Indian women’s cricket.