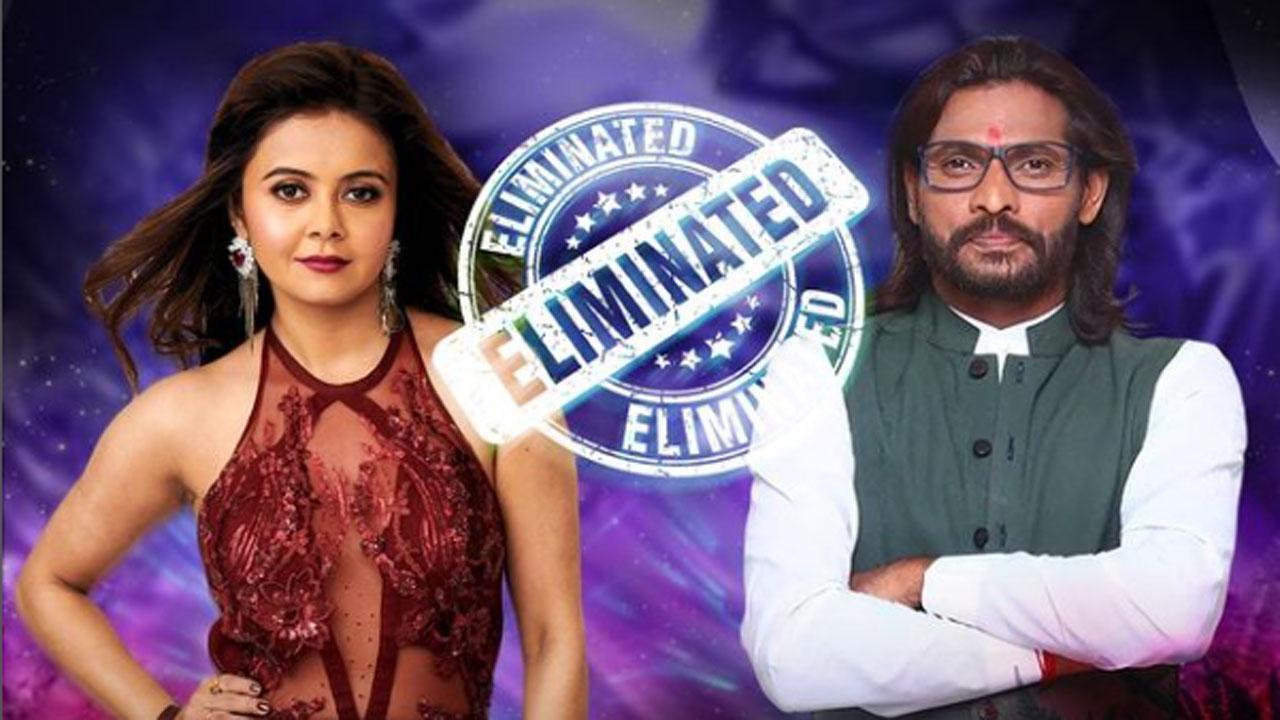 Anything can happen inside the unpredictable house of Bigg Boss and season 15 has seen a lot of changes. Devoleena Bhattacharjee and Abhijeet Bichukale walked out of the show in a shocking double elimination case. They both entered the forest last November as wild card entries.

Recently, there was a scuffle between the two inside the house. The contestants inside ‘Bigg Boss 15’ will be seen playing yet another nomination task where they will have to nominate an unwanted candidate from the task.

She nominates him as Devoleena calls him out for his behavior towards her. She was referring to the incident when he asked her to kiss him.
“The way he treated me shows that he is a very dishonest person,” says Devoleena.
On the other hand, Rakhi Sawant accuses Nishant that he looks good on the surface but inside he is the opposite person.

The differences between Karan Kundrra and Tejashwi Prakash are deepening. The two are once again seen arguing with each other. Tejashwi accuses her of never supporting her and she has to fight for herself all alone.

Karan says we should decide what is good for us. He felt isolated and said: “We have no one close except family.”