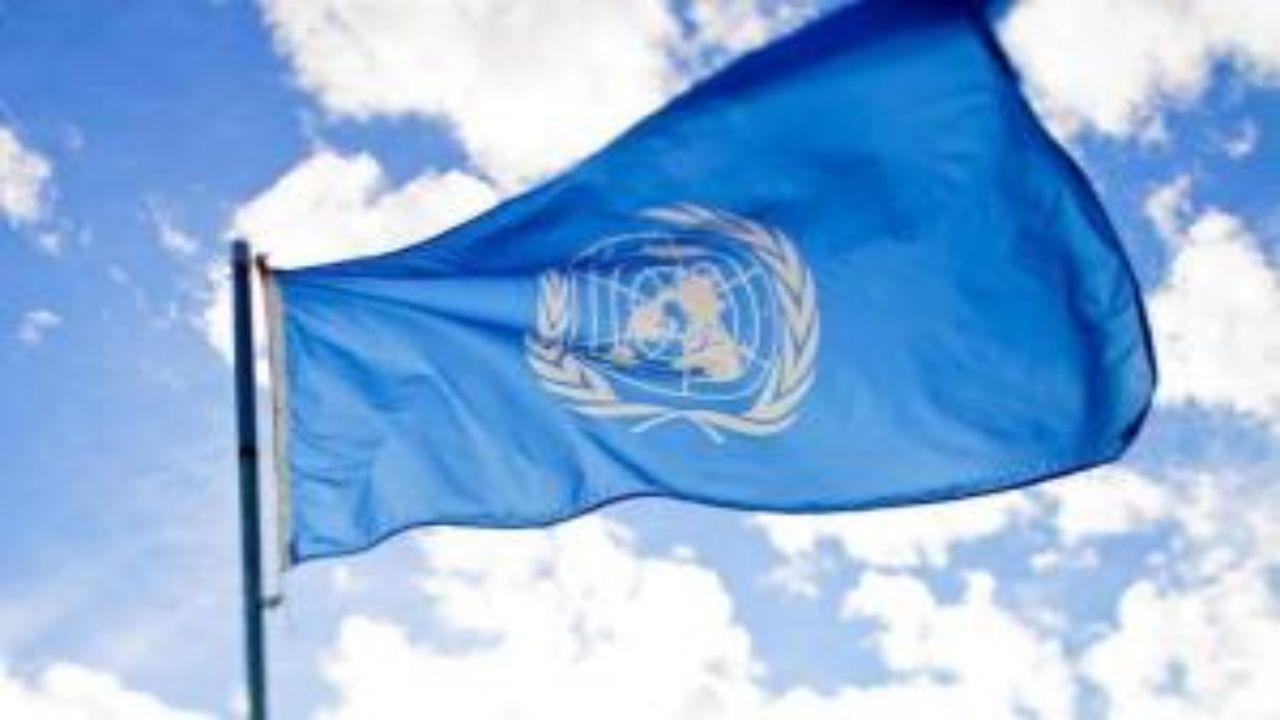 Expressing “deep concern” over the escalation of tensions along the Russia-Ukraine border, India has told the UN Security Council that the immediate priority is to de-escalate the tensions, keeping in mind the “legitimate” security interests of all countries.

Russian President Vladimir Putin on Monday signed decrees recognizing the regions of Ukraine’s “Donetsk and Luhansk People’s Republics” as “independent”, raising tensions in the region and raising fears of Moscow’s invasion of Ukraine. Putin has also ordered troops into eastern Ukraine in what the Kremlin calls a “peacekeeping” mission.

Addressing an emergency meeting of the UN Security Council on Monday night, India’s Permanent Representative to the United Nations TS Tirumurti said, “We are closely following the developments in Ukraine, including the eastern border of Ukraine. With the development and related declaration by the Russian Federation. The escalation of tension on Ukraine’s border with the Russian Federation is a matter of deep concern. These incidents have the potential to undermine the peace and security of the region,” he said at an emergency UNSC meeting in Ukraine. request of.

Urging all sides to exercise restraint, Tirumurti said, “The immediate priority is to de-escalate tensions, keeping in mind the legitimate security interests of all countries and aimed at achieving long-term peace and stability in the region and beyond.”

UN Secretary-General Antonio Guterres on Monday expressed great concern over Russia’s decision, saying it “violates” Ukraine’s territorial integrity and sovereignty and is inconsistent with the principles of the UN Charter.

He urged all relevant actors to focus their efforts on an immediate cessation of hostilities, ensuring the safety of civilians and civilian infrastructure, preventing any actions and statements that “increased the alarming situation in and around Ukraine”. and give priority to diplomacy to address all issues peacefully.” A statement issued by the spokesman for the UN chief said.

Russia’s move was strongly condemned by the US, which said the decision represented a “complete rejection” of Moscow’s commitments under the Minsk Agreements, directly contradicting Russia’s claimed commitment to diplomacy, and There is a clear attack on Ukraine. sovereignty and territorial integrity.

US President Joe Biden on Monday signed an executive order blocking trade and investment in parts of Ukraine recognized as independent by his Russian counterpart Vladimir Putin.

The White House, which called the Russian actions a gross violation of Moscow’s international commitments, said economic sanctions were in the pipeline.

The European Union also said it would impose sanctions on Russia for recognizing separate regions of Ukraine.

Russia’s move comes a day after President Biden accepted a meeting with President Vladimir Putin “in principle” provided Russia does not invade Ukraine.

However, the Kremlin said on Monday that it was too early to talk about the conduct of any such meeting.