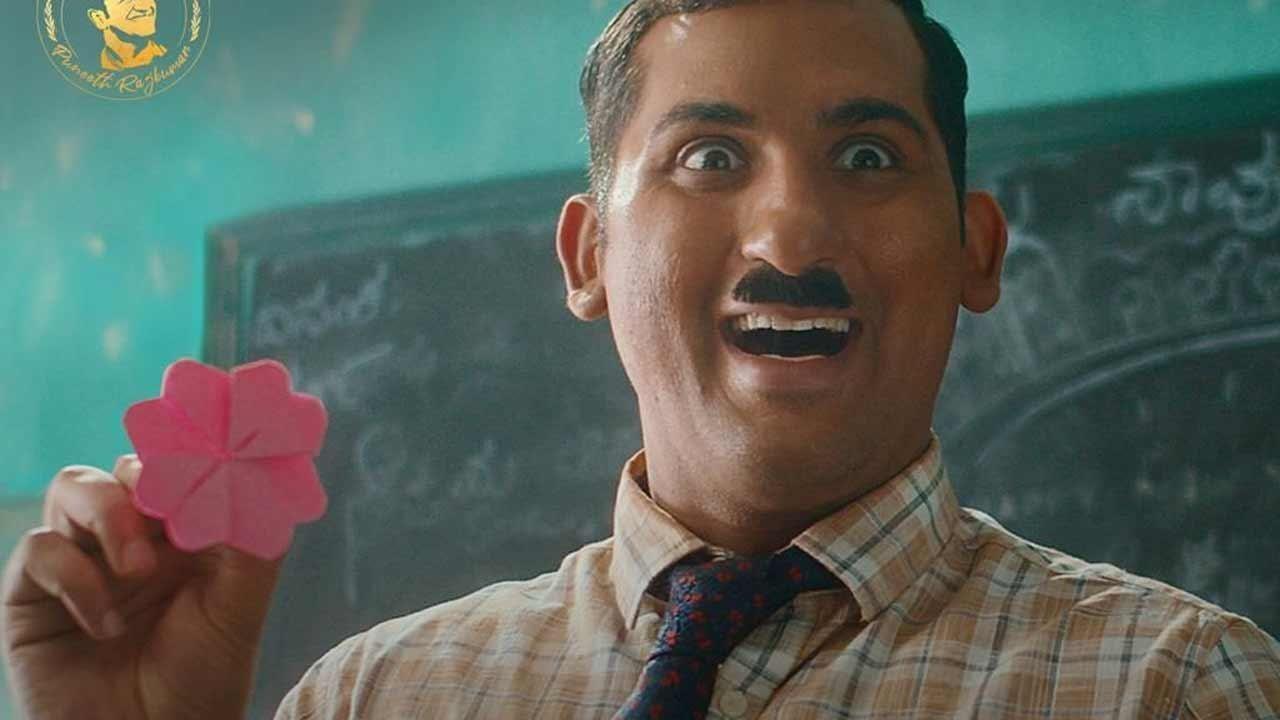 Actor Danish Sait talks to mid-day.com about his web film ‘One Cut to Cut’ released on Amazon Prime Video.

Looking at the trailer, it seems that the film seems like a simple story set in a school, with many complications…

We shot at the old HMT factory in Bangalore and it was lovely to go there as the place has been without people for a while. Right behind was HMT Layout, lovely, lovely little houses with picket fences. It was lovely to recreate the school atmosphere in that room. I must say that there is nothing extraordinary but beautiful.

How was it bringing your internet character Gopi into a movie?

Yes, we started with Gopi as a character on the internet and in the first video we put up, Gopi argues saying that 9 lakh marriages happen every month but I am looking for a suitable partner. The response was overwhelming. We had about 700 e-mails in five-six hours saying we will marry you. We realized that Gopis are cute and people liked them. We took a leap of faith and made a film in which Gopi was the main character. The only difference is that the character’s journey in the film is longer than in a two- to three-minute video. I am thankful to my director Vamsi for being patient and giving suggestions which can improve my performance.

Though the film is in Kannada, OTT has ensured that language is no longer a barrier for quality content…
You see how much impact Spanish shows have had, not only in India but all over the world! It gives us the inspiration and courage to tell a story that can be seen around the world. Microculture is coming to the fore. We have tried to be local but go global.

You started out as an RJ and a host before becoming an actor, was that always the plan?
A certain amount of concentrated effort is put into achieving certain goals. Whatever I have done, I do not consider any of it to be an achievement. Having said that ‘self made’ is often the idiom people use. I don’t think I’m self-made, I’m the result of someone else risking the opportunity to give me one! I have so many right people at the right time who show confidence in my ability. When I did radio or Royal Challengers Bangalore, or filmmakers I worked with or worked on a platform like Amazon Prime Video. Drive comes from me and trust comes from them. A film like this would not have been possible if the great Puneet Rajkumar had not believed in us.