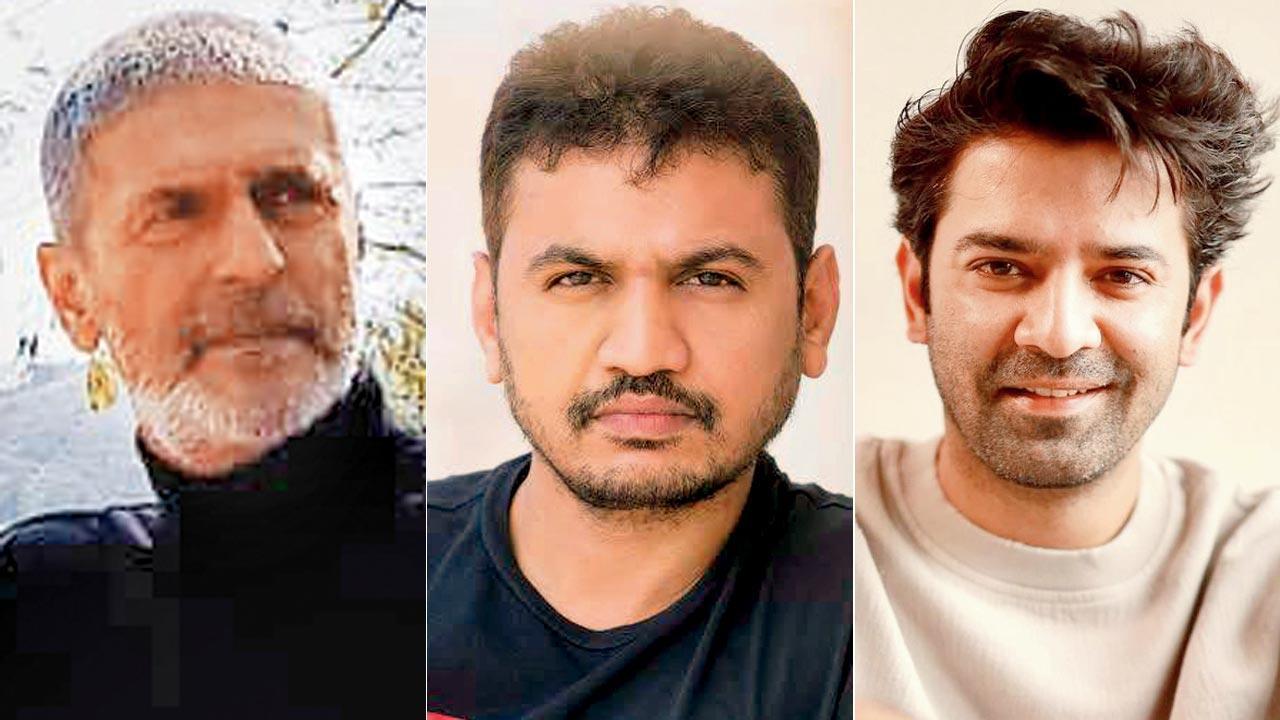 After two successful seasons of SonyLIV’s Your Honor, National Award winning director E Niwas has quietly moved on to his next film. Word has it that the director is directing a web series titled Donali, a revenge drama about Chambal dacoits set in the 1960s. The eight-part drama stars Barun Sobti in a pivotal role along with Chunky Pandey, Divyendu, Sandhya Mridul.

A trade source reveals that Niwas shot a major part of Applause Entertainment and Juggernaut-backed productions intermittently in Chambal over the past two years. “After the first wave was over in 2020, the team started shooting in the ravines of Chambal and the lockdown was lifted, followed by a few more schedules in 2021. About 80 percent of the series is now complete. The next term will start from January 25 in Mumbai. After that, the team will leave for Wai and Gwalior before wrapping it up on the project,” says the source.

Through the digital offering, the director will show how the dacoits—called rebels (rebels) in the area—became a force to be reckoned with and what inspired them to take up arms. “The show is being made on a large scale. Chunky had earlier played a negative character in Begum Jaan. [2017] and saaho [2019], his character here is edgy and unpredictable. Shooting in Chambal is a challenge, and also because the unit had to follow strict COVID safety protocols. They filmed it around Chambal, in the areas of Sabalgarh, Sondha and Chambal river,” added the source.

When Mid-Day contacted Niwas, they confirmed the development, but declined to give details.