TrendingBazz
Home Top Stories Curbs on no. of flights between India and Ukraine removed amid Russia... 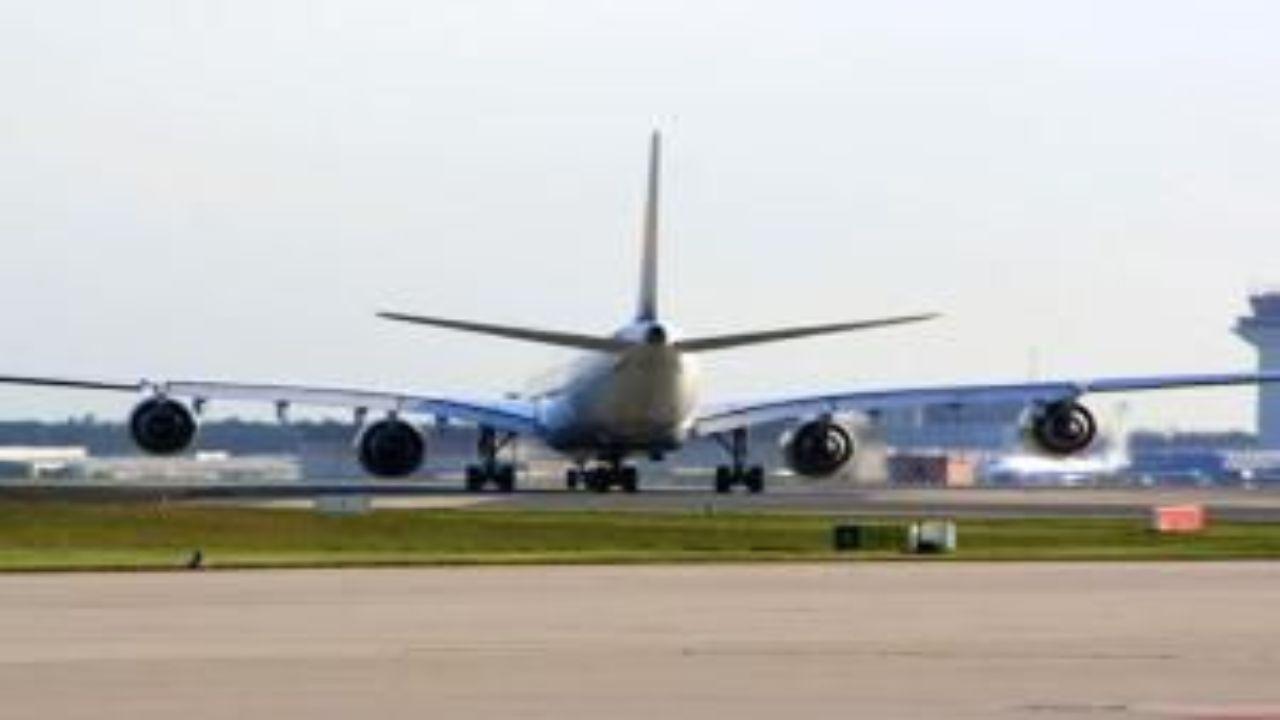 The Ministry of Civil Aviation has lifted restrictions on the number of flights that can be operated between India and Ukraine under the bilateral air bubble arrangement to facilitate the travel of Indians from the Eastern European country.

“MoCA has removed restrictions on many flights and seats between India-Ukraine in an air bubble arrangement. Any number of flights and charter flights can operate. Indian airlines were informed to mount flights due to increase in demand MoCA facilitates in coordination with the Ministry of External Affairs,” the Ministry of Civil Aviation said in a statement.

Under an air bubble arrangement between two countries, international passenger flights may be operated by their respective carriers into each other’s territories, subject to certain conditions.

On February 15, the Indian embassy in Ukraine had asked its citizens to leave Kiev temporarily amid ongoing tensions between Russia and Ukraine.

In an advisory, India also requested its citizens to keep the embassy informed of the status of their presence so that it can reach where necessary.

Tensions over Ukraine have risen in recent months, with Russia and NATO accusing each other of gathering troops along the Russian-Ukrainian border.

The US and Ukraine have accused Russia of preparing for an invasion. Meanwhile, Moscow denied the claims and said it had no intention of attacking any country.