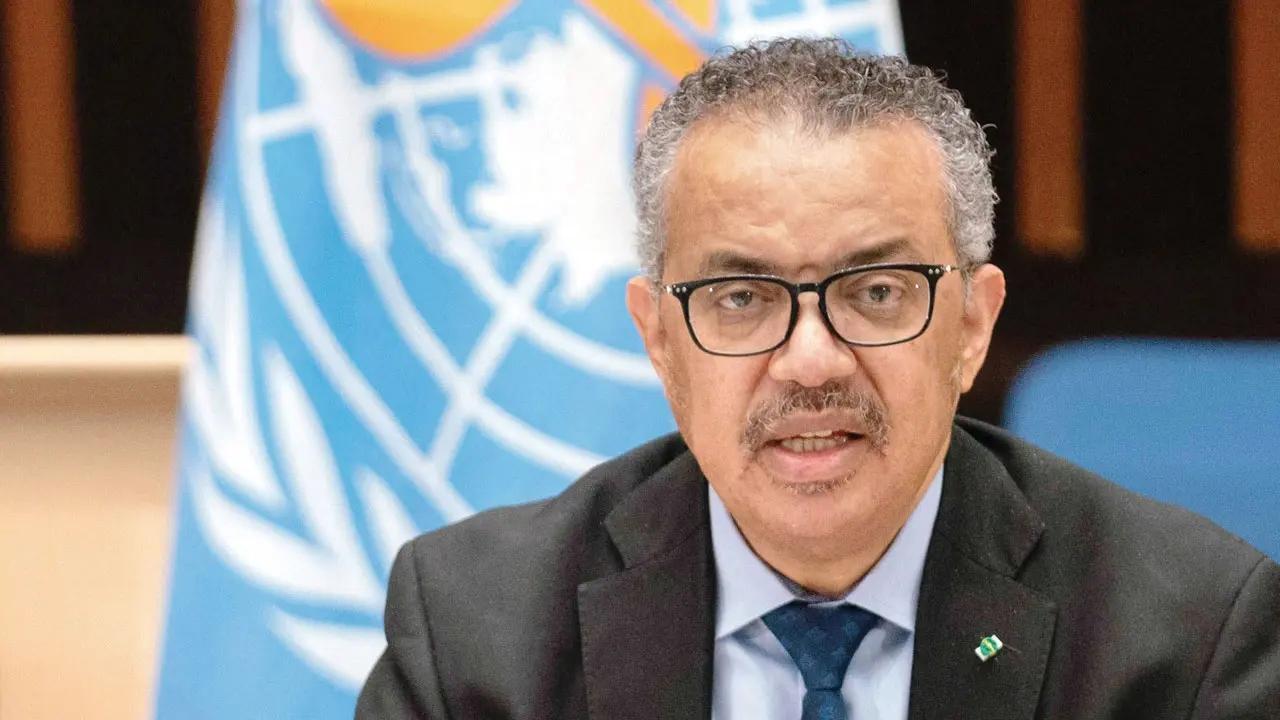 The head of the World Health Organization (WHO) said on Wednesday that he was “very concerned” about an unprecedented wave covid cases in China, the health body urged Beijing to accelerate vaccination of the most vulnerable.

Tedros Adhanom Ghebreyesus appealed for detailed information on the severity of illness, hospitalizations and intensive care requirements in a weekly news conference, saying, “With increasing reports of severe illness, WHO is very concerned at the evolving situation in China.” “

“The WHO is supporting China to focus its efforts on vaccinating those most at risk across the country, and we will extend our support to clinical care and the protection of its health system,” he added. will continue.”

Since 2020, China has imposed strict health restrictions under the so-called “Zero COVID” policy.

But the government ended most of those measures without notice in early December amid growing public outcry and a significant impact on the economy.

The number of cases has soared since then, raising fears of a higher death rate among the elderly, who are particularly vulnerable.

Chinese authorities said on Tuesday that only those who died directly from respiratory failure caused by the virus would now be counted in the Covid death toll.

Changes to the criteria for recording virus deaths mean that most are no longer being counted, and China said on Wednesday that not a single person had died of Kovid-19 on the previous day.

WHO emergencies chief Michael Ryan stressed the need for more vaccinations: “We have been saying for weeks that it was always going to be very difficult to completely stop this highly contagious virus, with only public health and social measures”. .

“And most countries have actually adopted a mixed strategy”.

“Vaccination is Omicron’s exit strategy in that sense of a wave effect”, prevailing Covid edition.