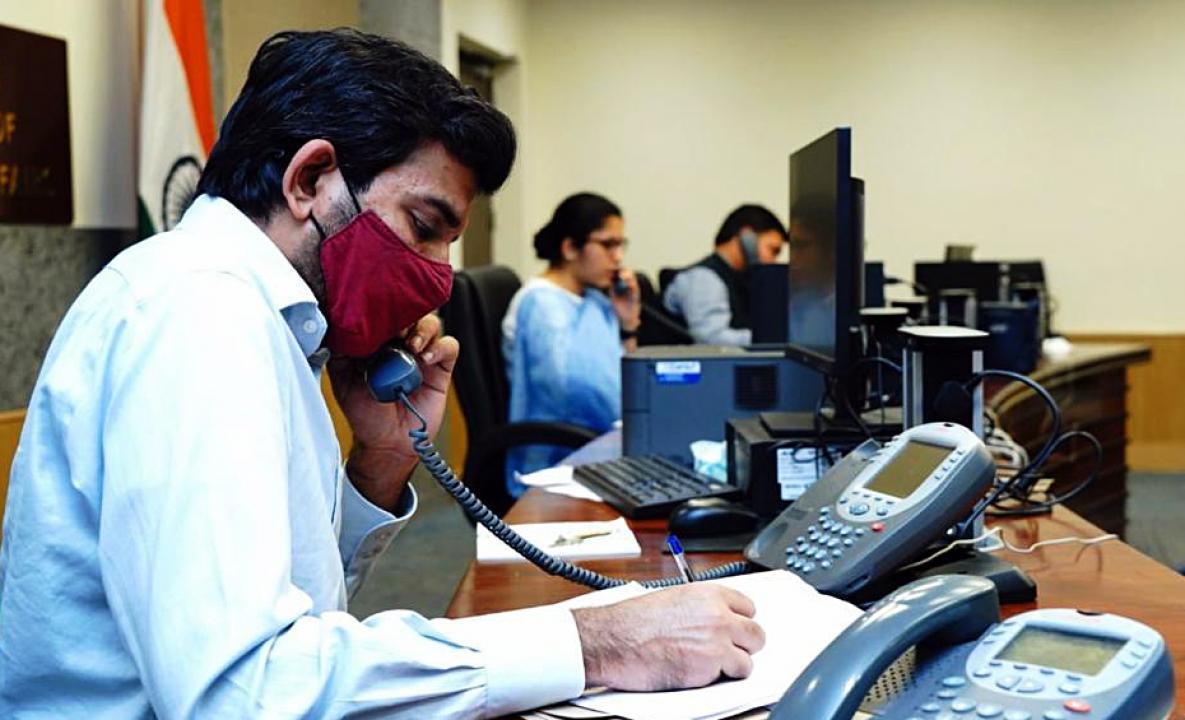 Foreign Secretary Harsh Vardhan Shringla on Thursday said control rooms have been set up in Hungary, Romania and some other countries to facilitate Indian nationals leaving Ukraine.

“We have set up control rooms in Hungary, Poland, Slovakia, Romania. All this information is in the public domain,” Shringla told a media briefing here.

Responding to a question, he said that several chief secretaries have spoken to him about the people of their states in Ukraine.

“States are concerned about students, citizens of their states who are in Ukraine. We are coordinating very closely in that regard. It is only pertinent to tell you that we have set up control rooms and teams,” he said. They said.

“At the beginning of the day, whoever contacted me, I immediately sent them the details. Our external public department has put it all in the public domain. We are in close contact with all those concerned who have a stake in the issue, regardless. Is it the family or the state governments,” he said.

Russian President Vladimir Putin on Monday recognized separate regions of Ukraine – Donetsk and Luhansk – as independent entities, adding to the ongoing tension between the two countries. Ukraine gained independence in 1991 after the dissolution of the Soviet Union.

Putin said on Thursday morning that a special military operation was being launched “to protect” the people in the Donbass region. He also warned other countries that any attempt to interfere with Russian action would have “consequences”.