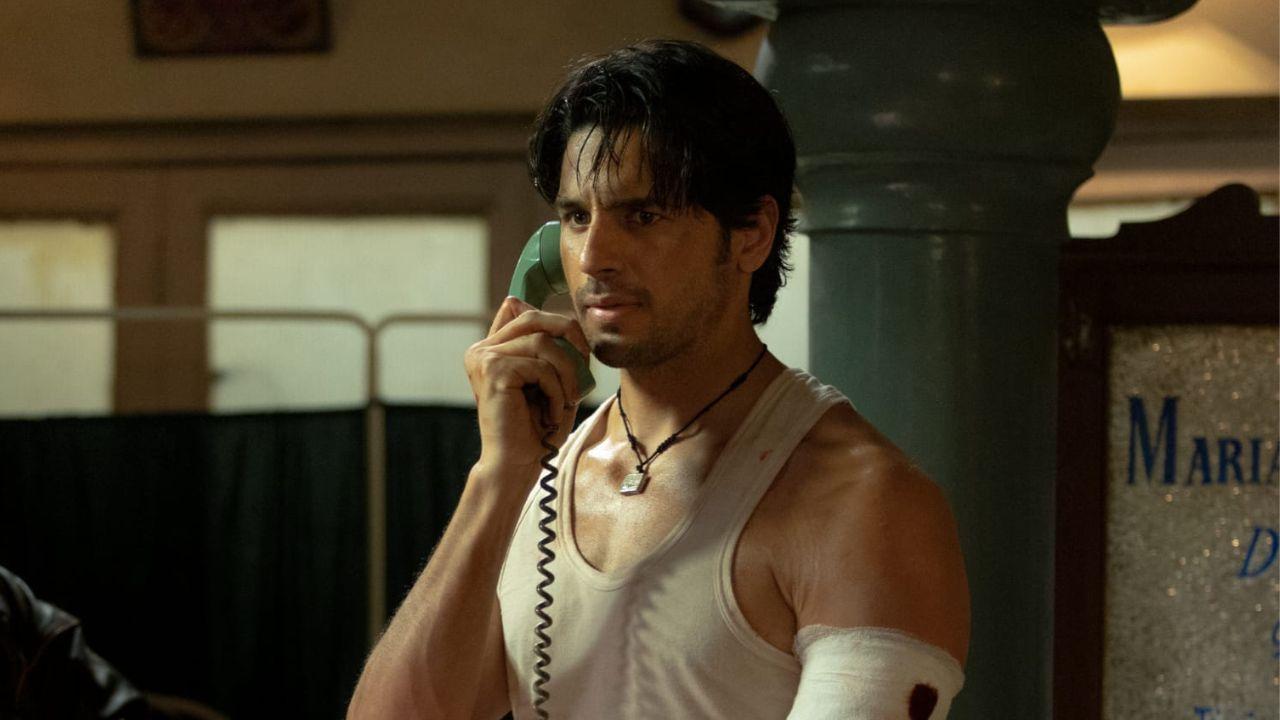 After making his showbiz debut with the smash hit Karan Johar film student of the year Siddharth Malhotra He has definitely evolved with each passing film. If you thought that one saw his career peak with his role as Captain Vikram Batra in ‘Shershaah’, then it’s time to think again as he is all set for another stellar role in the upcoming film ‘Mission Majnu’. is all set to take the screens by storm with. ,

Also read: Rohit Shetty returned to work with a bandage on his hand, Siddharth Malhotra is surprised

Those who have seen the trailer of the film cannot live without praising it. For the uninitiated,Mission Majnu‘ is an upcoming film by Sidharth Malhotra which is set in the 1970s. The film is touted to be a patriotic thriller with a love story at its core, showcasing one of India’s most covert operations to thwart Pakistan’s nuclear attack attempts.

Sidharth Malhotra is playing the role of an undercover RAW agent in the film. Apart from them, the film also stars Rashmika Mandanna, Parmeet Sethi, Sharib Hashmi, Kumud Mishra, Zakir Hussain and others. ‘Mission Majnu’ will premiere on Netflix on January 20 this year.