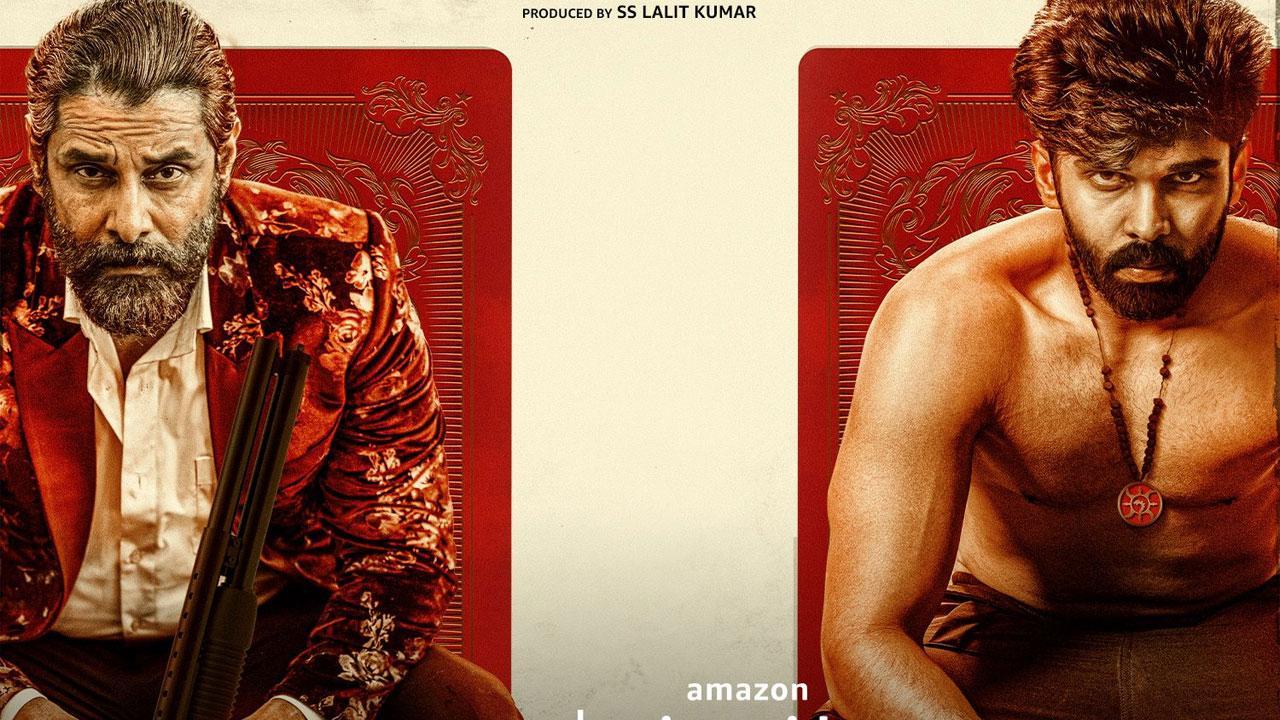 The film, produced by Lalit Kumar, is the story of a chain of events that changes the entire life of an ordinary person as well as everyone around him.

‘Mahaan’ stars real-life father-son duo Vikram and Dhruv Vikram together for the first time, alongside Bobby Simha and Simran in pivotal roles.

The film will premiere worldwide exclusively on Prime Video starting February 10 and will also be available in Malayalam, Telugu and Kannada.

The name of the film in Kannada will be ‘Maha Purush’.

‘Mahan’ is the story of a man whose family abandons him when he strays from the path of ideological life in search of personal freedom. However, as soon as he realizes his ambitions, he also misses the presence of his son in his life.

After fulfilling his dream of becoming a billionaire, does life give him a second chance to become a father?

The story is about how his life goes through an unexpected chain of events in this thrilling, action-packed journey.

“I am extremely excited to premiere ‘Mahaan’ on Prime Video. Kartik Subbaraj has done a fantastic job in creating the right mix of action, drama and emotion. The film has an incredibly talented and amazing star cast who have played a brilliant role in the film. The performance has given to make the story even more compelling for our audience,” said producer Lalit Kumar.