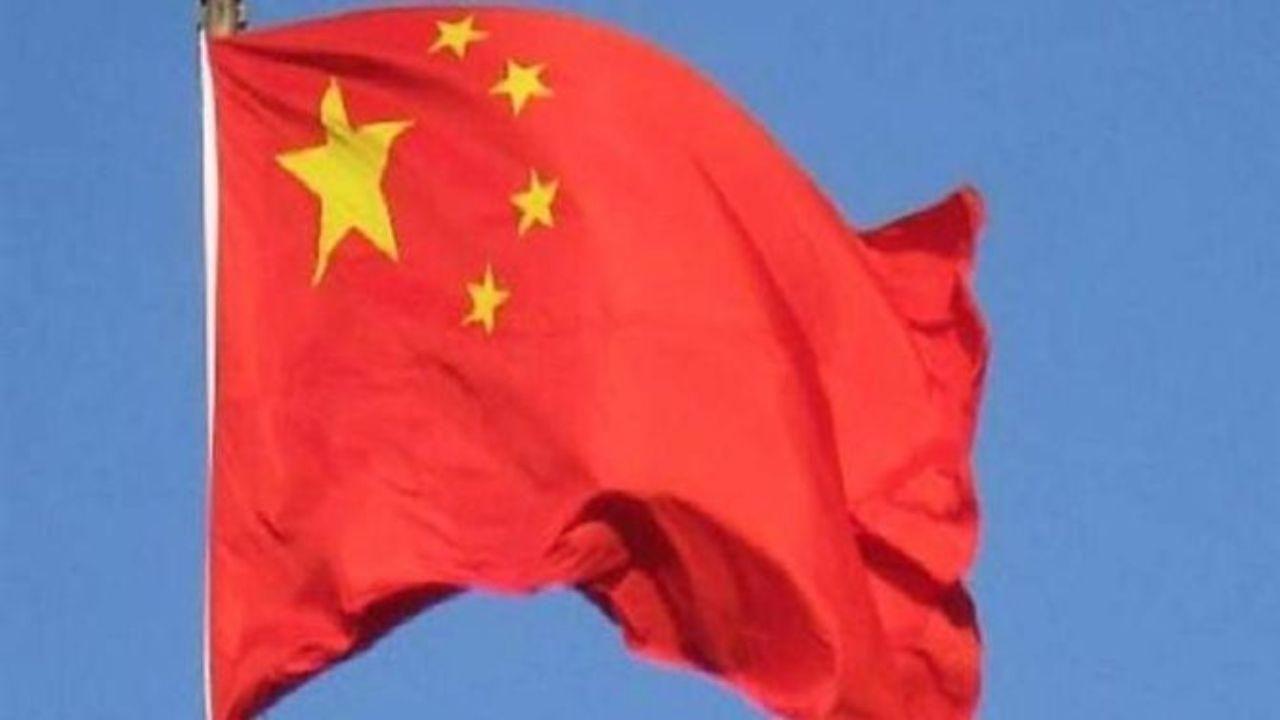 China’s foreign ministry said it was not aware of an incident in which the Chinese People’s Liberation Army allegedly abducted a 17-year-old youth from Arunachal Pradesh’s Upper Siang district, but said the PLA controls borders and cracks. On “Illegal entry and exit activities”.

Gao said the youth was abducted from inside Indian territory in the state’s Upper Siang district. Gao told the media that Taron’s friend Johnny Yaying, who managed to escape, informed the authorities about the kidnapping by the PLA. “I am not aware of the situation,” a Chinese Foreign Ministry spokesman said here when asked his reaction to the PLA kidnapping allegations.

“The Chinese People’s Liberation Army regulates borders in accordance with law and cracks down on illegal entry and exit activities,” the spokesman said. The Chinese Foreign Ministry’s response came even as the Indian Army sought assistance from the PLA. Sources in the defense establishment said in New Delhi on Thursday to trace the missing boy and return him as per established protocol.

He said that when the Indian Army received information about Taron, it immediately contacted the PLA through an established hotline system and informed that a man, who was collecting herbs and hunting, He has lost his way and cannot be found.