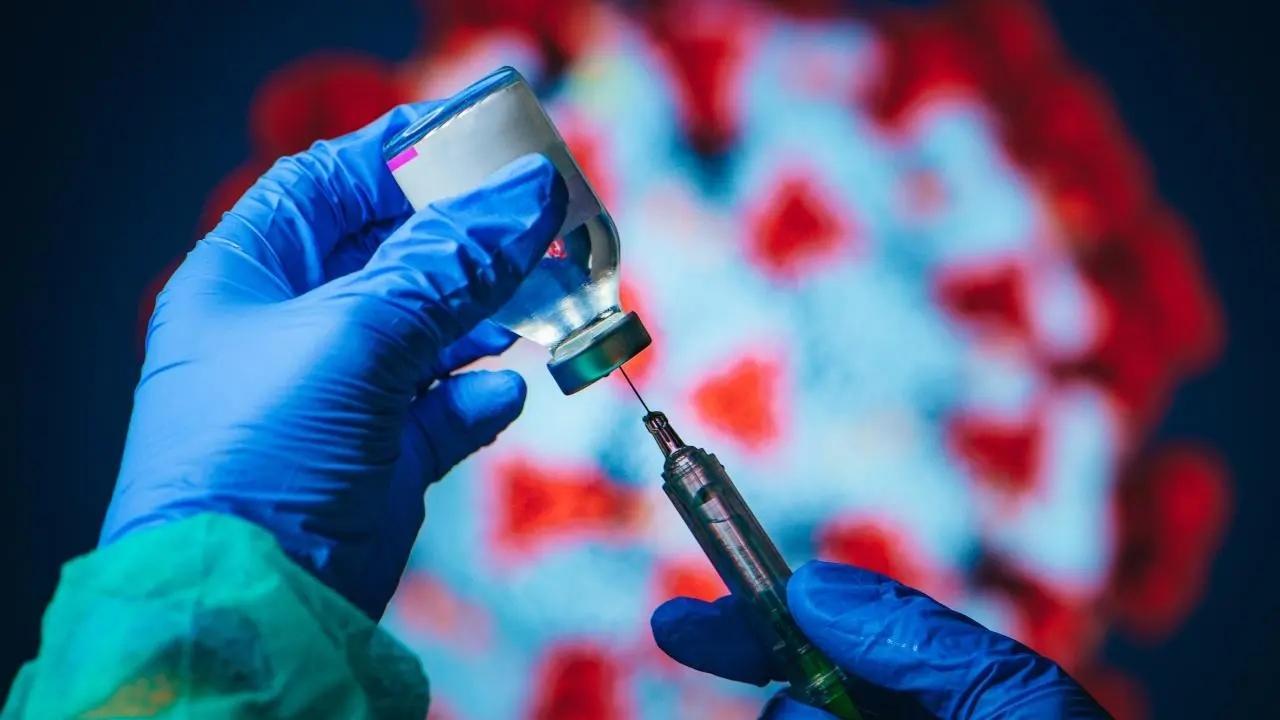 According to a report by the US-based radio network Voice of America (VOA), China is discriminating against North Korean defectors by denying them the Covid vaccine and thus putting their lives at risk.

China has refused to provide treatment to refugees from North Korea, even after lifting its COVID restrictions.

Due to lack of identity proof, refugees are denied treatment even when they are experiencing severe Covid symptoms.

The Daily NK, a Seoul-based online daily, quoted a source as saying that North Korean defectors in China cannot receive treatment even if infected. [with the virus], In the absence of identity card, they are not entitled to vaccination.

As reported by NK News, North Korean defectors in China have not received a single dose of vaccination since the start of the COVID pandemic, thus leaving them vulnerable.

In a telephonic conversation with Daily NK, a defector said that defectors cannot get tested even if they are infected with the Covid virus, so they take cold medicines instead. “We can’t go anywhere without a vaccination certificate, but since we don’t have any ID, we can’t even think of getting vaccinated,” the defector said.

The defectors, when they try to flee to South Korea, are arrested by Chinese police, VOA reported.

The NK news source said that many defectors in China are expressing despair, talking of “bitter sorrow” about not being officially recognized by the Chinese government and how it would be “better to die than to live like this”. Some defectors have even died after suffering from Covid symptoms. Other defectors who have seen people die in vain are disheartened by the situation they are in.

China, which is a close ally of North Korea, does not consider its defectors as refugees but as illegal economic migrants. Under its border agreement with North Korea, China forcibly deports defectors. Once back in North Korea, defectors face possible torture, sexual violence, hard labor, imprisonment in political or reeducation camps, or even execution by the North Korean state.

Most North Koreans have been fleeing the northern border and moving to China and then to South Korea in search of a better life away from a regime that tightly controls every aspect of their lives. Defectors do not get protection from China. Instead, these defectors are forced to hide from Chinese police, who will forcibly deport them back to North Korea, VOA reported.