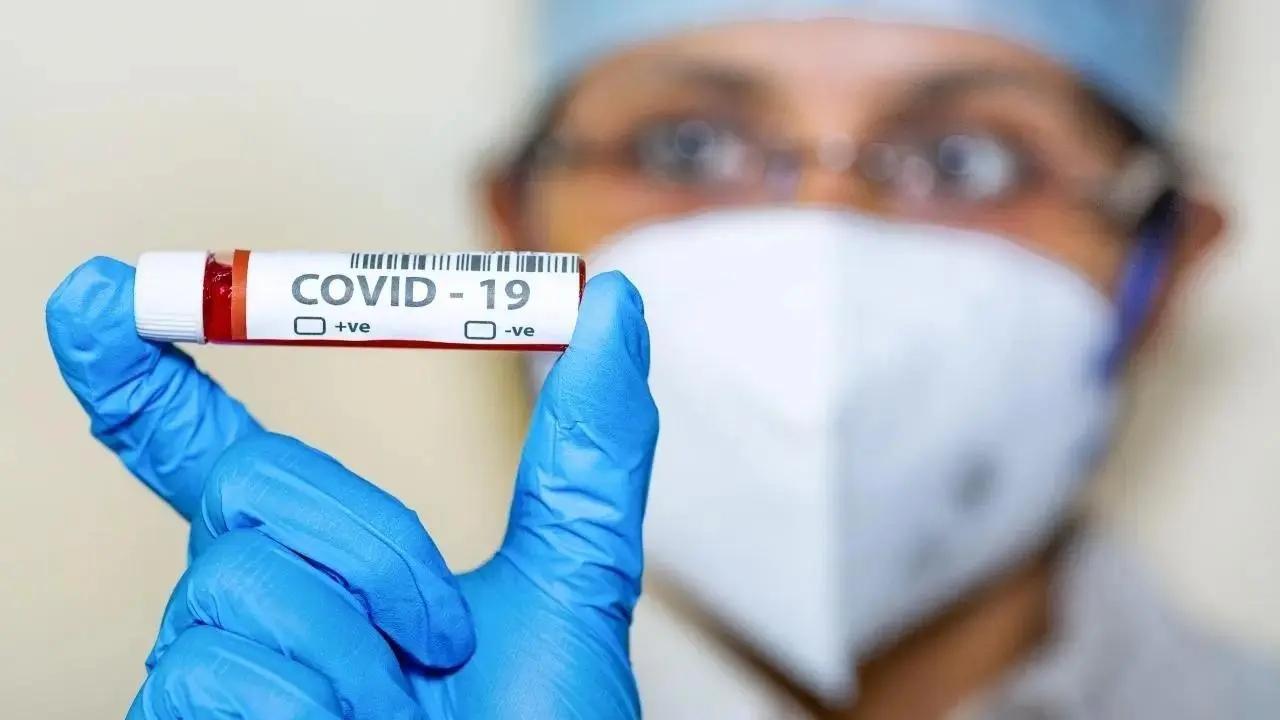 Beijing Two former Chinese state media journalists were reported dead due to COVID-19 on Friday, the first since most epidemic control measures were lifted on 7 December, Singapore daily Today reported.

China’s National Health Authority has not reported any official Covid deaths since it ended many of its domestic epidemic control policies on 7 December. The last official death was recorded on 3 December in Shandong and Sichuan provinces, reported Today.

State media said China had announced a nationwide easing of COVID-related restrictions, allowing home quarantine for close contacts of COVID and ending the COVID testing rule in most public places.

The announcement brought relief to millions of people who had been battling crippling control measures since the start of the pandemic.

Chinese President Xi Jinping’s strict adherence to the ‘Zero COVID’ policy had led to widespread civil protests across the country.

Anti-Xi slogans were raised during civil demonstrations in Shanghai, Wuhan, Guangzhou, Beijing and several other cities in China. In a show of public defiance of government policies, anti-government banners were raised despite tight surveillance.

In the last week of November, hundreds of people began to publicly protest against the government’s strict COVID control measures in Shanghai, China’s largest city and financial hub.

According to the New York-based Human Rights Watch (HRW), protesters carried blank banners and chants of ‘Down with the Communist Party!’ and ‘Down with Xi Jinping!’ Slogans like

According to POREG, the Xi regime has not bothered to heed the warning signs since late September, even though not that long ago. Instead, it went with a display of iron fists, which can happen when the ears are not planted on the ground, the report said.

Voice Against Autocracy said the Chinese government turned a blind eye to criticism of its Covid management, and added that despite all the global criticism, China stuck to its impractical and unfair ‘zero’. covid‘Policy, ignoring the suffering of innocent citizens.

On November 24, a fire broke out in a residential building in Urumqi, the capital of the Xinjiang Uyghur Autonomous Region. Following the incident, citizens circulated videos on the internet, in which residents were shouting and demanding the authorities to open the exit gates.

Residents said they were locked under strict Covid-19 restrictions that were in place for more than 100 days, causing widespread hardship.