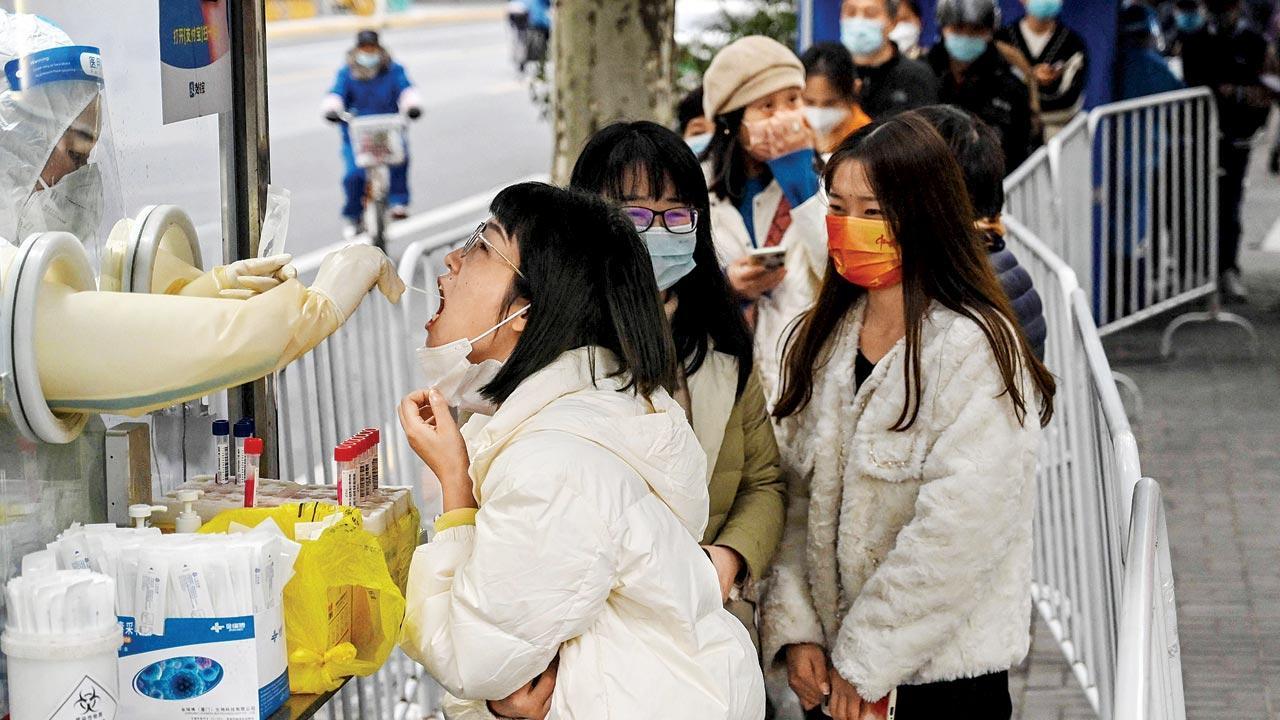 China on Wednesday announced the most sweeping changes to its tough anti-COVID regime since the pandemic began three years ago, loosening rules that have curbed the spread of the virus but… brought the largest economy to a halt and sparked protests. The easing of rules, which includes allowing infected people with mild or no symptoms to self-quarantine at home and halting testing for people traveling within the country, is the strongest signal yet that Beijing is trying to protect its 1.4 billion people. Preparing to live with the disease.

Although its borders remain mostly closed, citizens cheered the prospect of a change that could see China gradually turn its back on the world three years after the virus was contained in the central city of Wuhan. The announcement quickly became the most viewed topic on China’s Weibo platform, with many applauding the prospect of travel, though some expressed concern about a higher chance of infection. “It’s time for our lives to return to normal and China to return to the world,” wrote one Weibo user. Analysts also welcomed the change, which could revive China’s slumping economy and currency and spur global growth. “This change in policy is a big step forward,” said Zhiwei Zhang, chief economist at Pinpoint Asset Management. “I expect China to fully reopen its border by mid-2023.” The announcement came after President Xi Jinping, who regards China’s relentless fight against COVID as one of its main achievements, chaired a meeting of the Communist Party’s Politburo on Tuesday.