TrendingBazz
Home series Caught in the web of crime 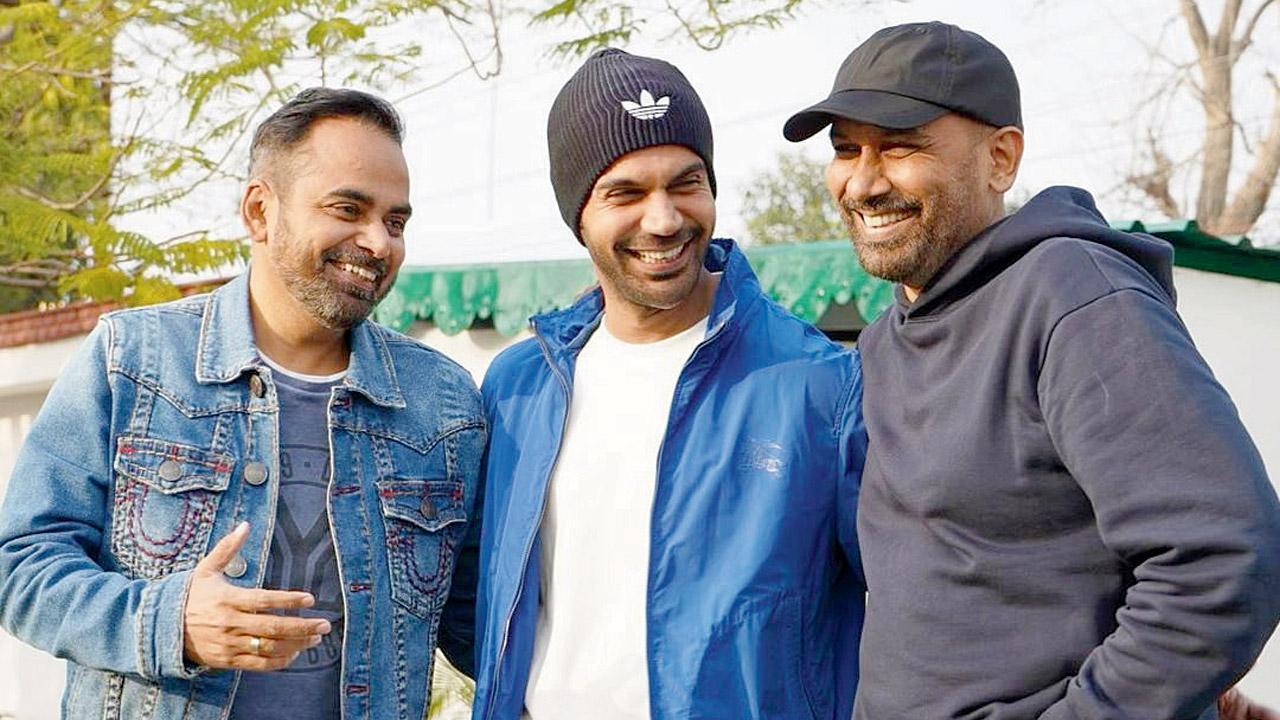 After the success of The Family Man, filmmaker duo Raj Nidimoru and Krishna DK – popularly known as Raj-DK – have become a sought-after name in the OTT world. She started the year by announcing a crime series with Rajkummar Rao titled Guns and Gulab. Now, Mid-Day has learned that senior actor Satish Kaushik has joined the cast of Netflix’s offering.

A source close to the development revealed that Kaushik enjoyed a successful OTT outing with Scam 1992: The Harshad Mehta Story (2020), looking forward to another gripping script. “The director duo was on Satishji’s radar for a long time. As soon as he got the call, he said yes to the project as he is a fan of Raj-DK’s vision.”

The senior actor started shooting for the series in Uttarakhand in mid-January and completed his portions by the end of the month. He will be seen in the role of a criminal in the series which is said to be a mix of crime and 90s style romance. The source further adds, “Satishji plays an important role influencing the narrative and the protagonist’s arc.”