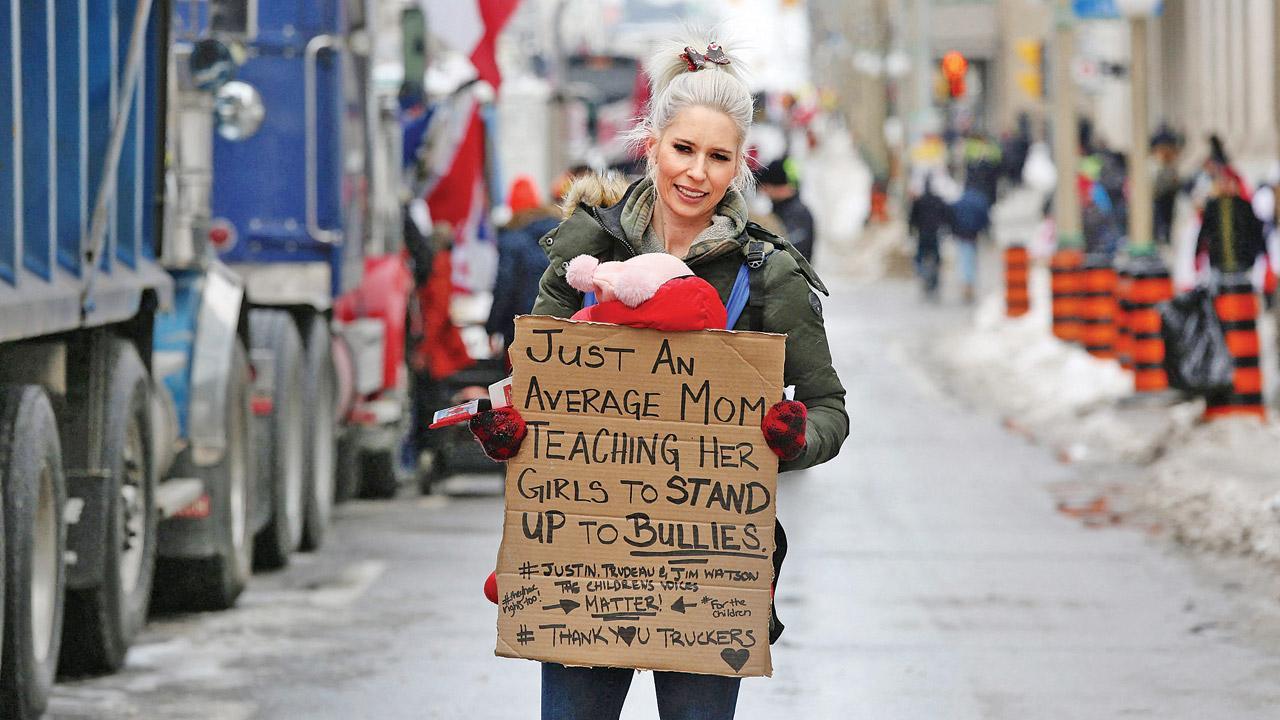 Ford and Toyota both said on Wednesday they were halting some production as anti-Covid mandate protesters blocked US-Canada border crossings, warning of economic damage to Washington and Ottawa.

Protests in the capital Ottawa have been leading to a standoff since late January, and since Monday night truckers shut off oncoming traffic within Canada on the Ambassador Bridge, a supply route for Detroit’s carmakers.

Many carmakers are now affected near Detroit, the historic center of the American automotive sector. Toyota said it did not expect to produce vehicles at its Ontario sites for the rest of the week, halting production at the Ford engine plant and also disrupting Chrysler-maker Stellantis.