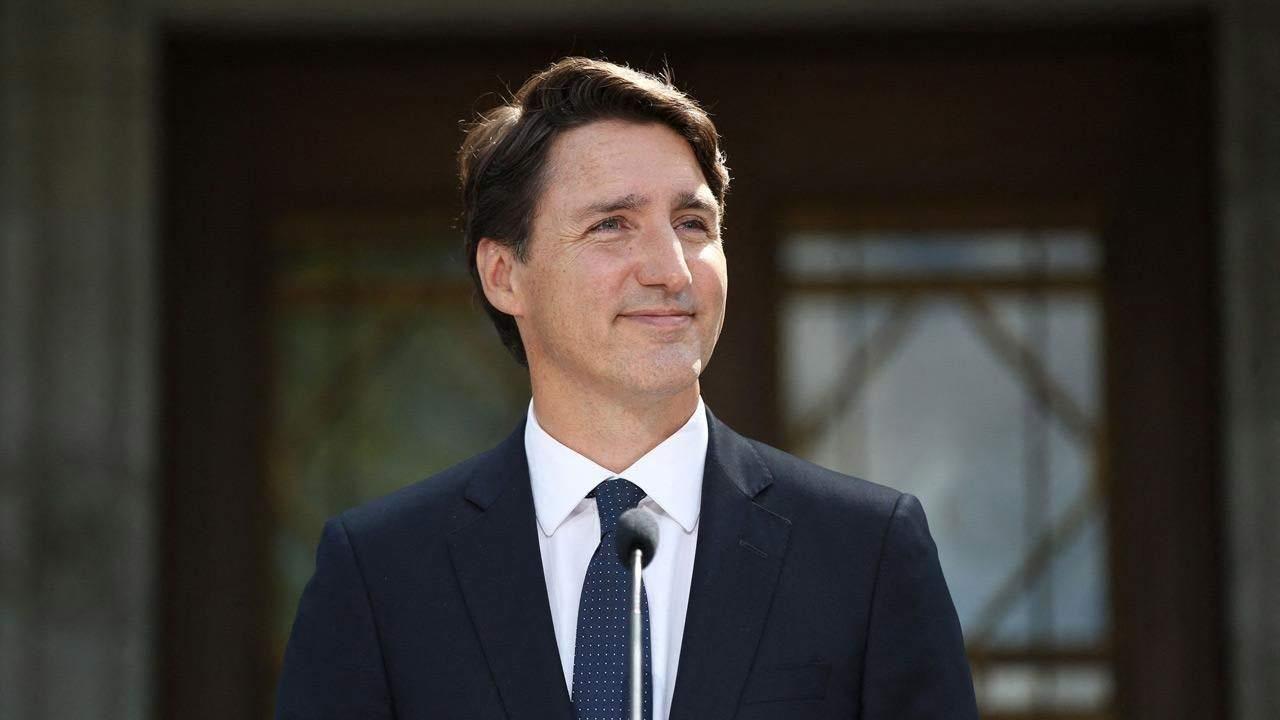 In addition, Canada’s Foreign Minister Melanie Jolie said hundreds of permits covering goods worth more than USD 700 million would be revoked immediately. “These sanctions are broad. They will impose serious costs on the complex Russian elite, and they will limit President Putin’s ability to continue this unfair offensive,” Trudeau said.

Trudeau said the conflict is “the greatest threat to European stability since World War II.” “This is a very disturbing time for the international community and for people everywhere who care about freedom and democracy,” Trudeau said. “Canada is clear in our condemnation of Russia’s unprovoked and unjustified attack on the sovereign, democratic state of Ukraine.”