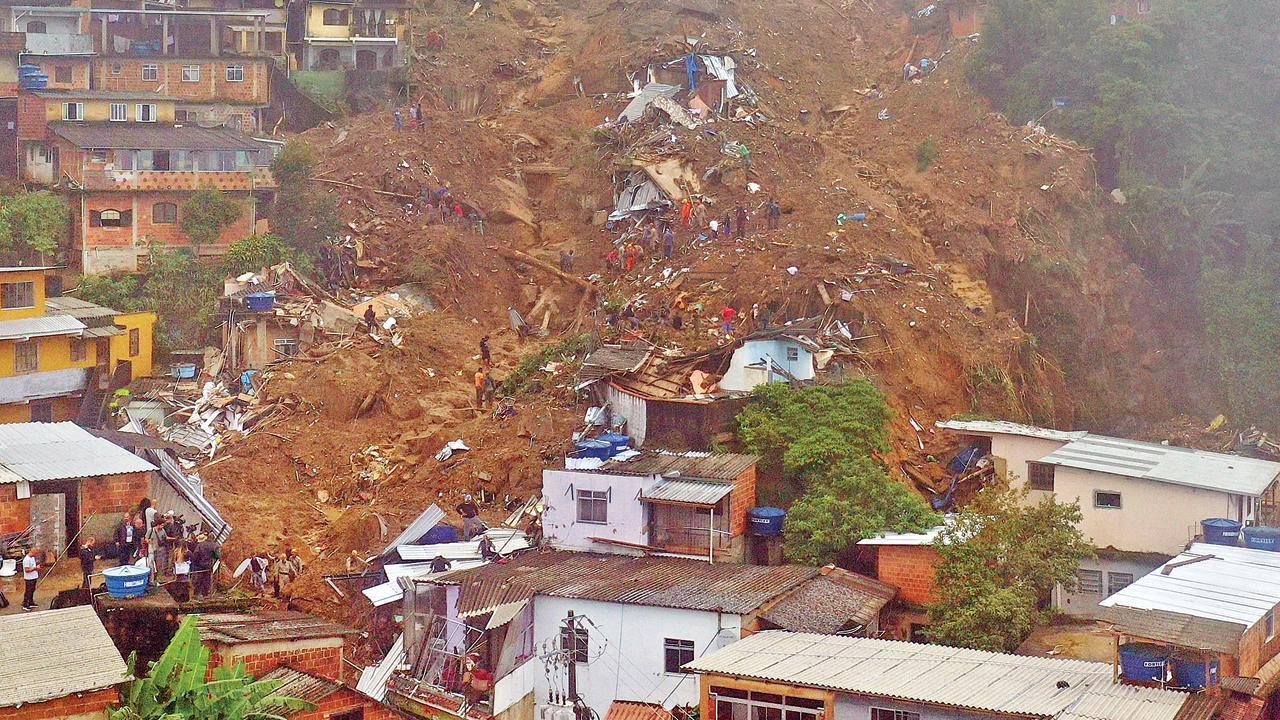 The Rio de Janeiro state government has confirmed 94 people have died in floods and landslides that swept away homes and cars in the city of Petropolis. But as families prepared to bury the dead, it was not clear on Thursday how many bodies remained trapped in the mud.

Rubens Bomtempo, the mayor of the German-influenced town in the mountains, did not offer an estimate for the number of people missing, with recovery efforts still underway. “We don’t know the full scale yet,” Bomtempo said at a news conference on Wednesday. “It was a tough day, a tough day.”

More than 24 hours after the severe flooding early Tuesday, survivors were digging to find lost loved ones. Rio de Janeiro’s Public Prosecutor’s Office said in a statement on Wednesday night that it had prepared a list of 35 people who are yet to be traced. Footage posted on social media showed cars and houses being dragged along the streets and water swirling in the city.

The state fire department said 25.8 centimeters (just over 10 inches) of rain fell within three hours on Tuesday – almost as much as it had received during the past 30 days. Rio de Janeiro Governor Claudio Castro said the rain was the worst Petropolis has seen since 1932. “No one could have predicted such a hard rain,” Castro said. According to the weather forecasters, more rain is likely for the rest of the week.