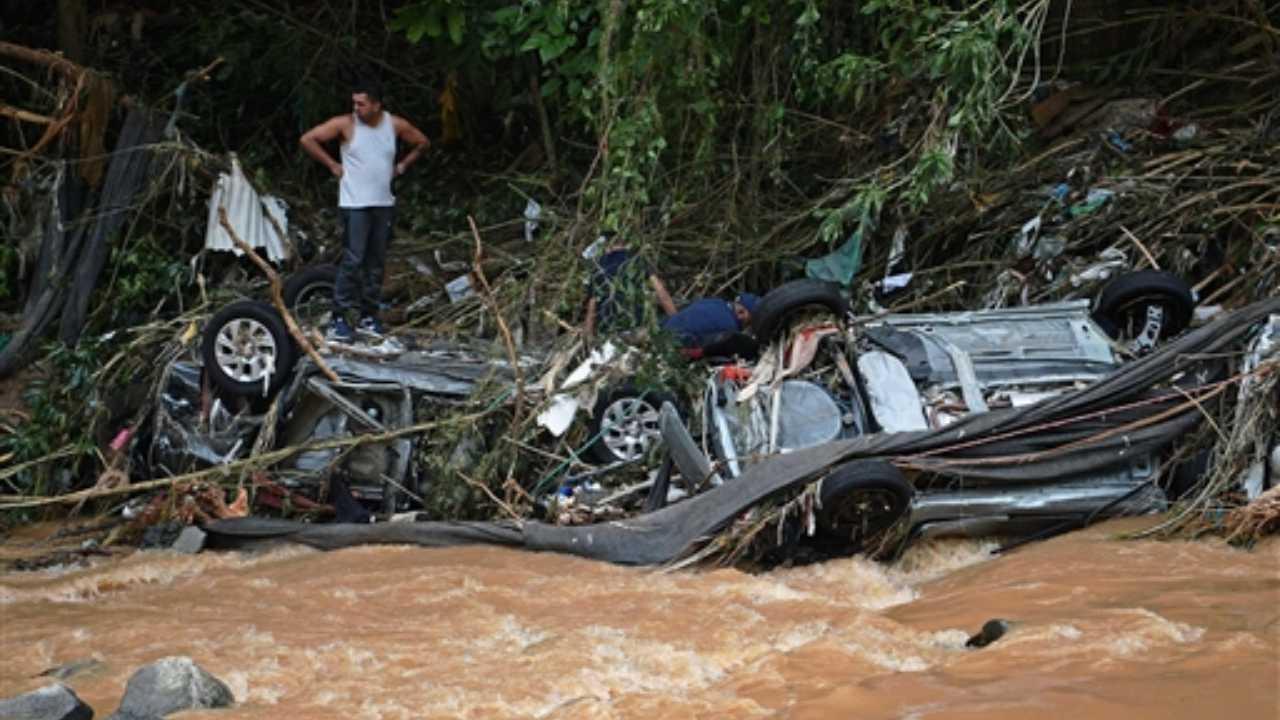 At least 94 people have been killed in heavy rains and subsequent landslides in the Brazilian city of Petropolis, north of Rio de Janeiro, media reported on Thursday.

Sputnik News Agency quoted media reports as saying that about 80 people have died. While 54 houses were destroyed by the disaster.

The Russian news agency, citing the G1 broadcaster, said 24 people were rescued by the Civil Protection Service, while 35 others were missing.