TrendingBazz
Home series Bobby Deol: I want my son to finish his education 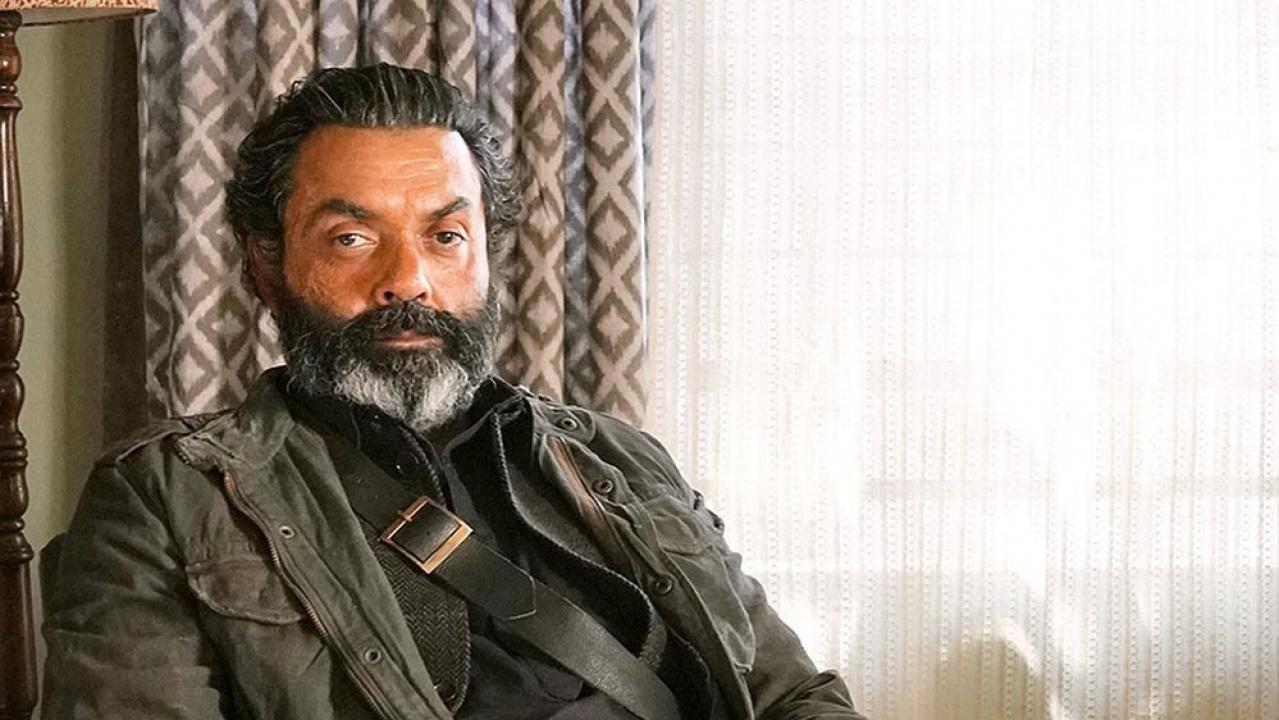 Bobby Deol, who has been a part of OTT shows like Class of 83 and Ashram, will next be seen in ‘Love Hostel’ co-starring Sanya Malhotra and Vikrant Massey. The actor plays a ruthless mercenary who hunts couples in love.

Speaking about the character Bobby revealed, “Shankar (the director) had already decided that he wanted the character to look rustic. The thought in his mind was where he wanted my beard to be long and spotless, not the maintenance. I had to dye my hair white to match it with the beard. I had a burn mark we had with prosthetics and a twisted nose. A lot went into making this, which is why this look is interesting. ,

Recently, pictures of Bobby with his sons went viral, leaving fans speculating that they are all set to debut. The actor says, “I really want my son to complete his education first. That’s one piece of advice I give to everyone watching us right now, anyone who wants to be an actor. Education is important so if you cannot make it as an actor then you are ready to move to another profession. Acting is a precarious profession.”