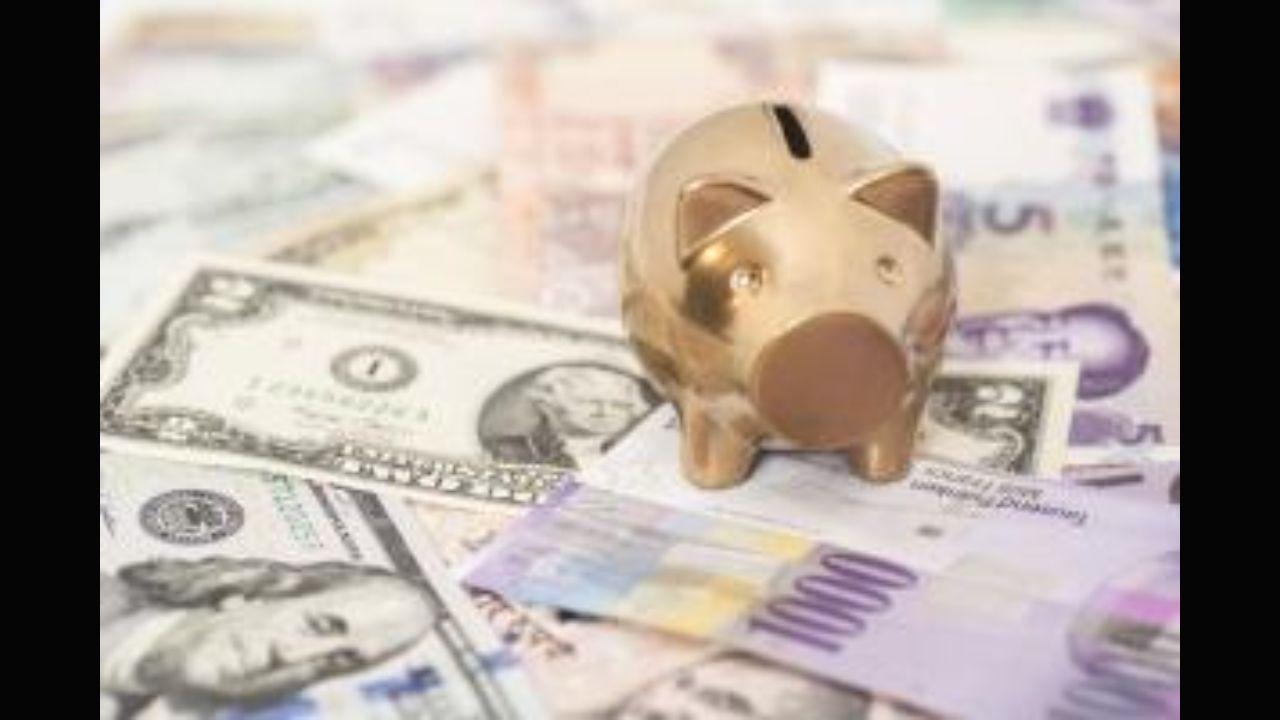 A report published in The New York Times stated that Khan helped the mujahideen in Afghanistan receive billions of dollars in cash and other aid from the United States and other countries to support their fight against the Soviet Union.

The Dawn newspaper quoted a report by the Organized Crime and Corruption Reporting Project (OCCRP) as saying that Saudi Arabia and US funding for the Mujahideen fighters battling Russia’s presence in Afghanistan went to the American Central Intelligence Agency (CIA) Swiss bank account.

“The final recipient in this process was the Inter-Services Intelligence Group (ISI) of Pakistan, [at the time] Akhtar,” said the publication, quoting the report.

The Pakistani publication further noted that many politically exposed individuals did not mention these accounts, which they had opened when they were holders of public office, submitted declarations of their assets to the Election Commission of Pakistan.

The latest leaks follow the so-called Panama Papers in 2016, the Paradise Papers in 2017, and last year’s Pandora Papers. As The New York Times reports, a self-described whistle-blower leaked data on more than 18,000 bank accounts, which collectively amounted to more than $100 billion, to the German newspaper Sudeutsch Zeitung.

More revelations are expected in the coming days, as more details about the leak become public.

Earlier in January, Pakistan was ranked 140 out of 180 in the Corruption Perceptions Index (CPI) 2021 by Transparency International, down 16 places from the previous year.