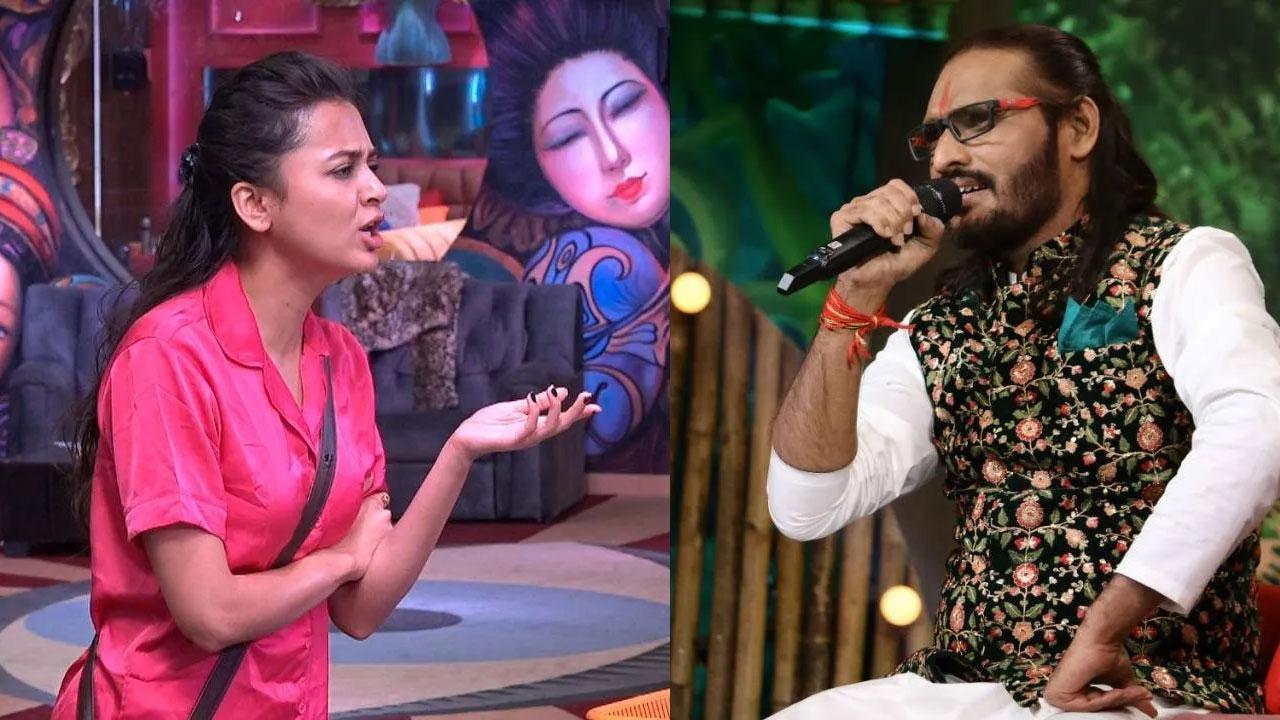 ‘Bigg Boss 15’ contestants Tejashwi Prakash and Abhijeet Bichukale clashed during a task. Contestants start strategizing and making alliances before the task to increase their chances of survival in the house.

The task requires him to collect the maximum amount of sponge balls and protect them from his opponents. During the task, Abhijeet tries to snatch Tejaswi’s bag of sponges and this leads to a fierce fight between them.

Tejashwi fell down while trying to snatch Abhijeet’s basket. She gets angry and throws the ball at him. Later Tejashwi went inside a room and started crying. Karan comes to console her but she pushes him back.

Tejasswi walks away from the task saying, “I am with it.” Rakhi makes fun of Tejashwi and accuses him of playing the emotional card. Abhijeet continues to play the task and locks horns with Devoleena.

Karan asks Rashmi Desai to take Tejashwi’s side but she refuses to do so. Rashmi says that she does not believe in making any deal during any task nor does she take any side. But Karan says that she has done this in the past as well.

Meanwhile, in the last episode, the contestants interacted with their family members over a video call and it was an emotional moment for them.