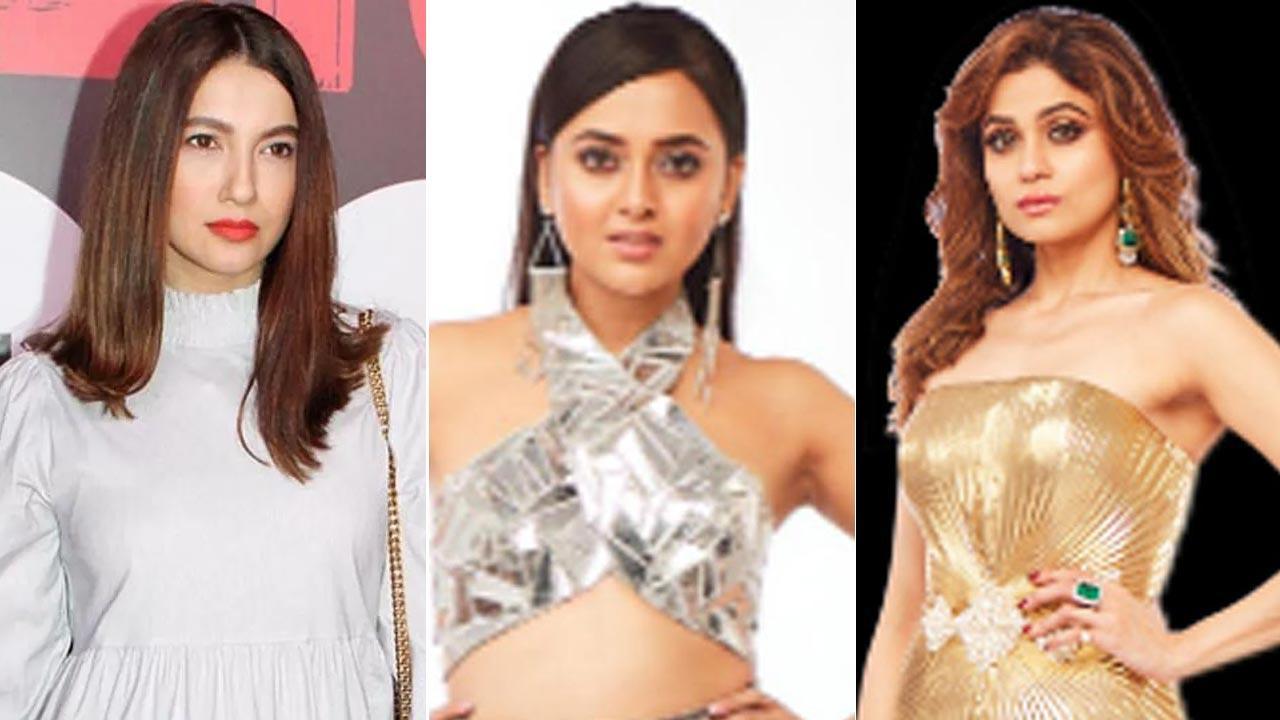 Ahead of the ‘Bigg Boss 15’ finale, Tejashwi Prakash is receiving an overwhelming response recently for calling his fellow contestant and actress Shamita Shetty ‘aunty’ on the show.

Gauahar wrote on Twitter, “Disgusting behavior. It’s getting worse. Calling someone aunty is still proof of your insecurities, but it’s a mess of someone’s mentality. #Shamita was such a game. You Can’t teach dignity. , it’s inbuilt. #bb15.”

Earlier Bipasha Basu took to Twitter to express her disappointment over the incident.

Disgusting behaviour. It just keeps getting worse. Calling someone aunty is still a proof of your insecurities, but it is the dirt of someone’s mentality. #shamita Such was the game. You cannot teach dignity, it is inbuilt. #bb15

“Age shaming you then sorry..beyond pathetic! It’s really sad if someone is a winner or a role model for you. If you’re insecure, attack your man who lets you down other women.” Makes feel insecure instead of dragging #biggboss15 #shaming,” tweeted Bipasha.

The grand finale of ‘Bigg Boss 15’ will take place on January 30.