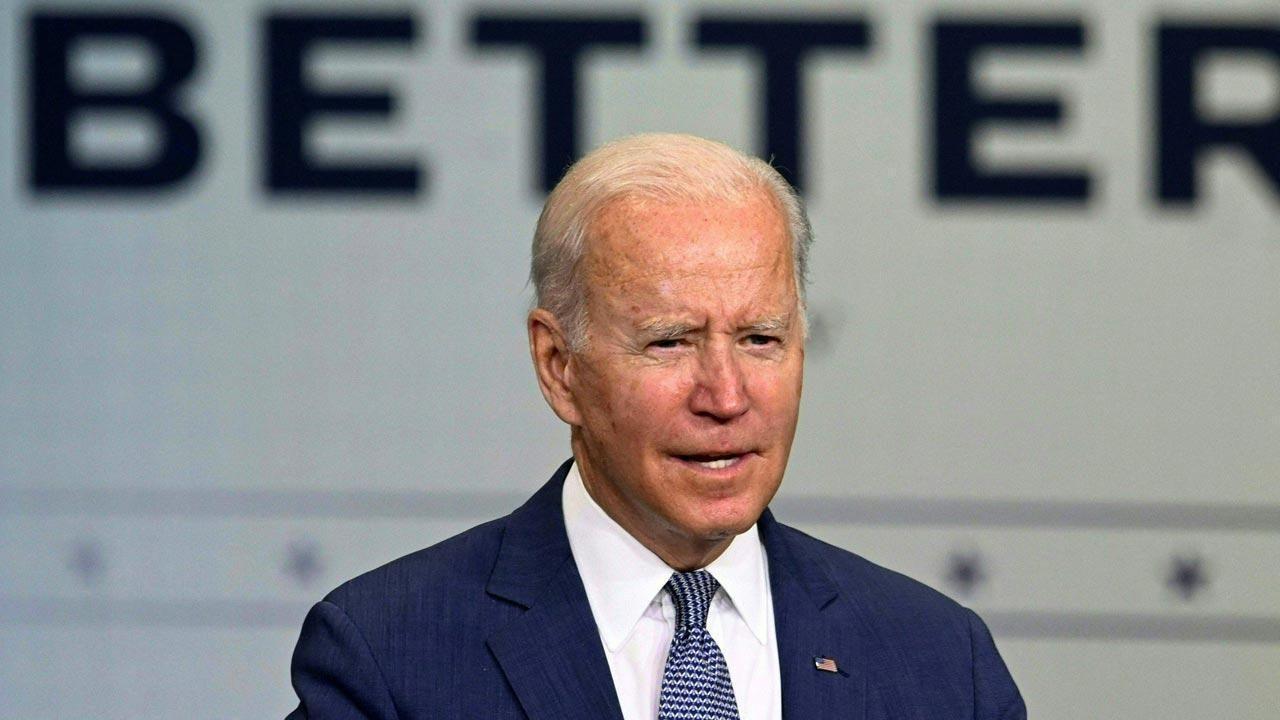 US President Joe Biden plans to discuss the Ukraine crisis with G7 leaders during a virtual meeting on Thursday, the White House reported.

“The President will participate in a virtual G7 leaders’ meeting to discuss the ongoing situation with respect to Russia and Ukraine and the priorities of the German G7 Presidency Year,” the White House program for February 24 said.

Japanese Prime Minister Fumio Kishida will participate in the virtual G7 summit, Japanese Chief Cabinet Secretary Hirokazu Matsuno said in a press conference on Monday, adding that the talks will cover foreign policy issues, including Ukraine, and that Japan hopes the G7 Countries will make their significant contribution. Discussion.

The German government announced last Friday that German Chancellor Olaf Scholz would be holding a virtual meeting of G7 leaders on February 24 in preparation for the G7 summit, which will take place in Bavaria on June 26-28.

G7 foreign ministers said on Saturday that the G7 group is ready for talks with Russia on European security, confidence-building and arms control. The G7 also called on Russia to use its influence over the self-declared republics in the southeast (Donbass) of Ukraine to urge them to de-escalate.

The self-declared Donetsk and Luhansk People’s Republic (DPR and LPR) on Friday announced the evacuation of its civilians in Russia’s Rostov region amid fears of an attack by Kiev forces. DPR chief Denis Pushilin said on Friday that Ukrainian President Volodymyr Zelensky would soon order an attack against the Donbass. The DPR and LPR are reporting on the constant shelling of their territories by the Kiev forces.

Russia has reported that Western claims of an “invasion” of Ukraine are being used as a pretext to further expand NATO’s military presence in Europe. Russia published its security suggestions for NATO and the United States in late 2021 as tensions rose around Ukraine. Moscow specifically requested guarantees that the alliance would not expand eastward to include Ukraine and Georgia, which Washington has insisted will not allow the closure of NATO’s open-door policy.

The US and NATO have since submitted their responses to the proposals but have asked Moscow to keep them confidential. Russian President Vladimir Putin said the West has ignored Russia’s fundamental concerns and demands, including the expansion of the coalition. Russia gave its written response to US Ambassador to Moscow John Sullivan last Thursday.